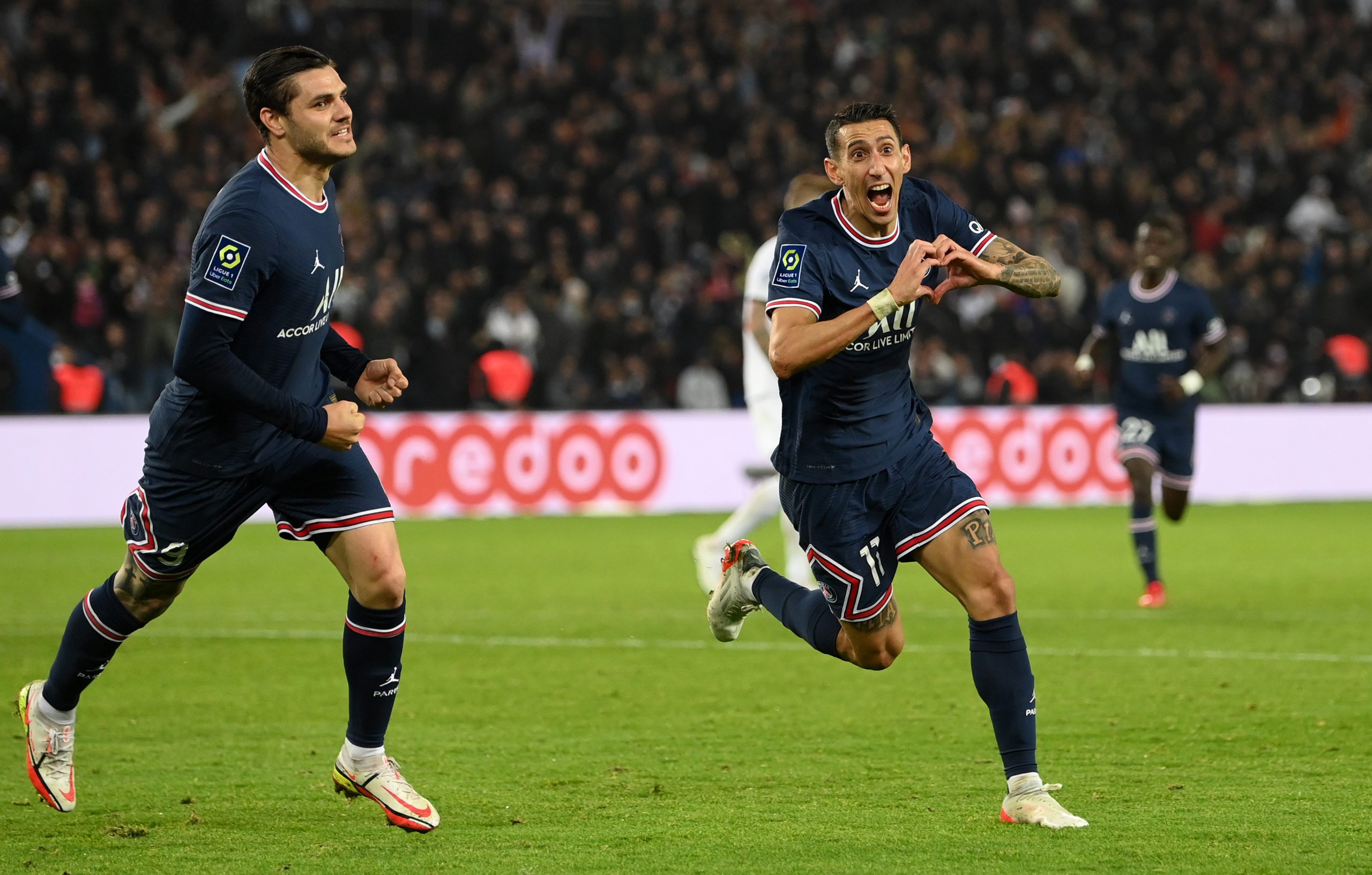 The 33-year-old, who only came on against Manchester City at the 67th minute, has indicated that he would be ready to play a role further back in midfield, similar to the one he played in the latter part of his time at Real Madrid.

“I think I’ve already shown that I can play in that position. In fact, it was my best year at Real Madrid, in 2014. The manager knows I can play there, but then it’s down to decisions. He’s there to decide and we’re there to do as best as we can on the pitch, no matter where, in midfielder, up front, or elsewhere. Those are questions for him, the only thing I’ve done since I arrived at PSG has been to give it my all when on the pitch.”

“It’s true that I like to play with the ball at my feet. In 2014 I played in midfield and I felt very good, really happy. With quality players at PSG like Marco [Verratti], Leandro [Paredes] or Gana [Gueye] it could work, but those are the manager’s decisions.”

“[On the front three] It’s not easy to respond… When you have those three up front, it makes sense that the first option is to play them, they are the best on the pitch. With what they’ve won, and who they are. It gives all three of them a different status. Or at least to two of them, because Messi is different to the others. He’s the best player in the world and he always has to be on the pitch. But them I’m always trying to give it 100% to get into the starting 11. I know that it’s not easy for me given the players in my position. That’s why I’m doing as much as I can to maybe find a different option.”