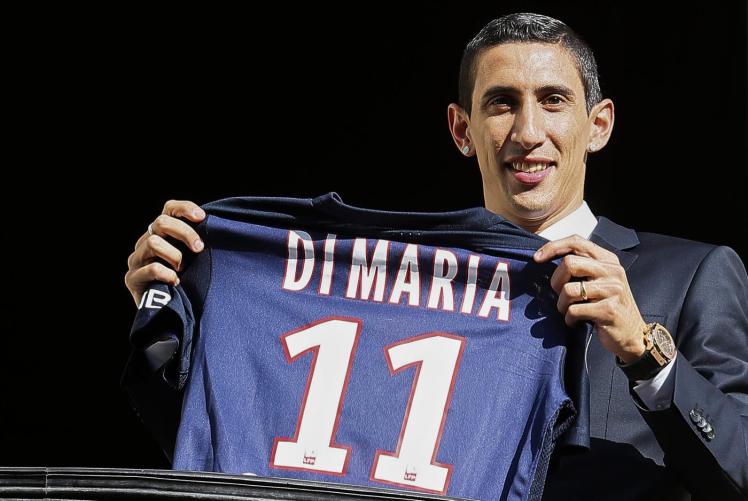 In speaking with TNT Sports Argentina, reiterating his thoughts from a recent RMC interview, PSG forward Ángel Di María has expressed his desire to extend his Paris contract beyond the end of the season: “I want to stay because I’m very happy here, and so are my family. The children are very happy at school. I would like to leave through the front door.”

The 33-year-old also stated, if he was to leave Paris he would return to Argentina. “If I leave it would be to go back to Argentinian football… My wish is to end my career at Rosario Central but not in ‘pre-retirement’. I want to be in good shape and be able to give my best.”

Di María also admitted that he had once been close to leaving PSG for Barcelona: “I was very close to going to Barcelona, but if I went there it would only be to play with [Messi]. When I heard he was coming here I was happy, it was the best thing that ever happened to me – playing with him was a dream of mine. This kid is crazy, it’s crazy, seven Ballon d’Or, it’s crazy!”