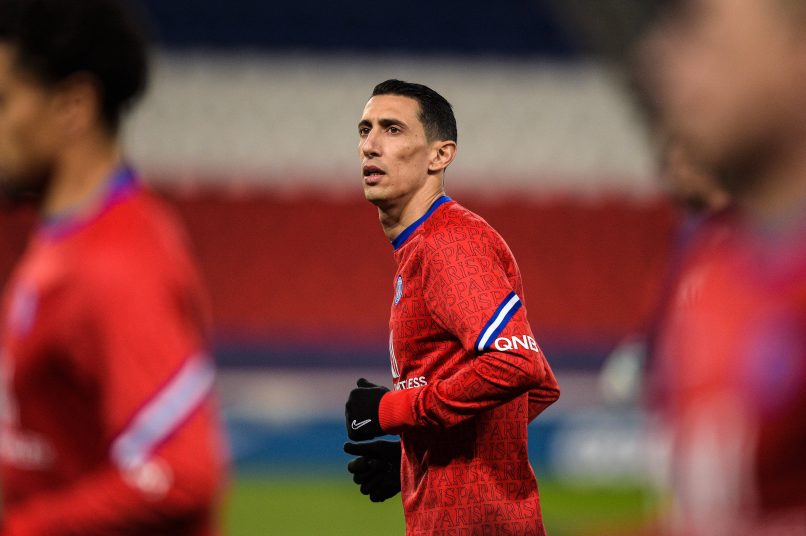 RMC Sport confirm that 33-year-old Argentine winger Angel di Maria’s home in Paris was robbed tonight, with his family inside it at the time that the crime was committed.

di Maria was rapidly substituted off the field in the 2nd half of PSG’s clash with Nantes, which ended in a shock 2-1 defeat to the visitors and dealt a blow to Les Parisiens’ title hopes. They now sit 3 points behind league leaders Lille.

di Maria was not the only PSG player who had his home robbed tonight, the identity of the other individual is currently unknown.