Angers & Bordeaux relegated to Ligue 2 preliminarily by the DNCG 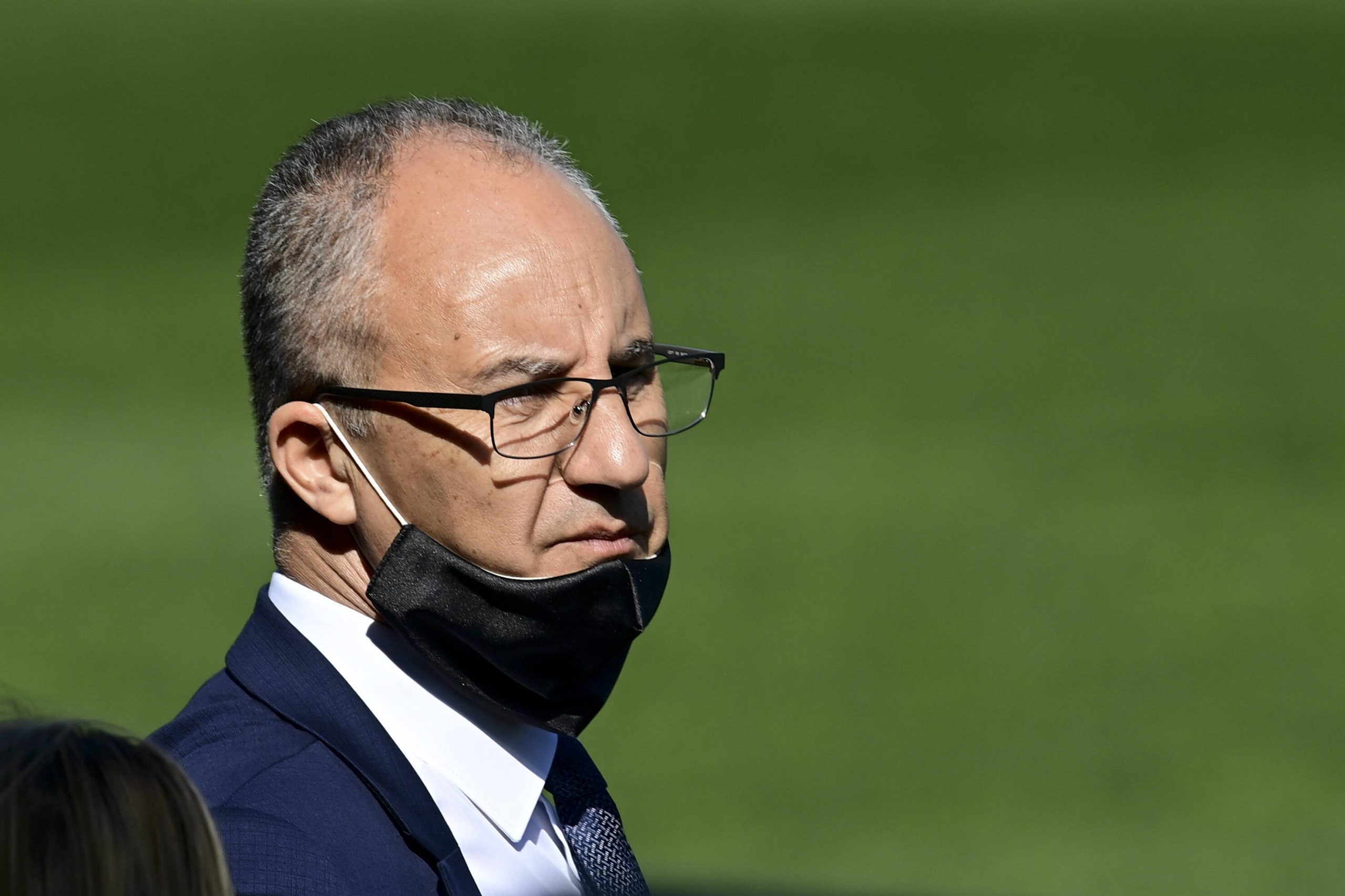 The decision for Le SCO occurred owing to financial irregularities, but club owner Saïd Chabane has told L’Équipe that he is not worried as he believes the decision came down to a missing document. Angers have appealed and will sit in front of the DNCG again on 12th July.

Chabane said: “This is a normal procedure and there are no worries that should be had.”

As for Bordeaux, the DNCG has decided to preliminarily relegate Les Girondins because of the decision made by current owners King Street to step back and place the club under the protection of a commercial court. Luxembourg businessman Gérard Lopez, who is attempting to finalise the acquisition of the club, has got the club to appeal the decision, and is confident that they will overturn.

Marseille and Nantes have also faced less aggressive action from the DNCG – the French football financial watchdog has informed Marseille that it will be “supervising its wage and transfer expenditure,” whilst Nantes are banned from “excessive transfer spending” and have been informed that they must minimise their wage bill over the course of this window.