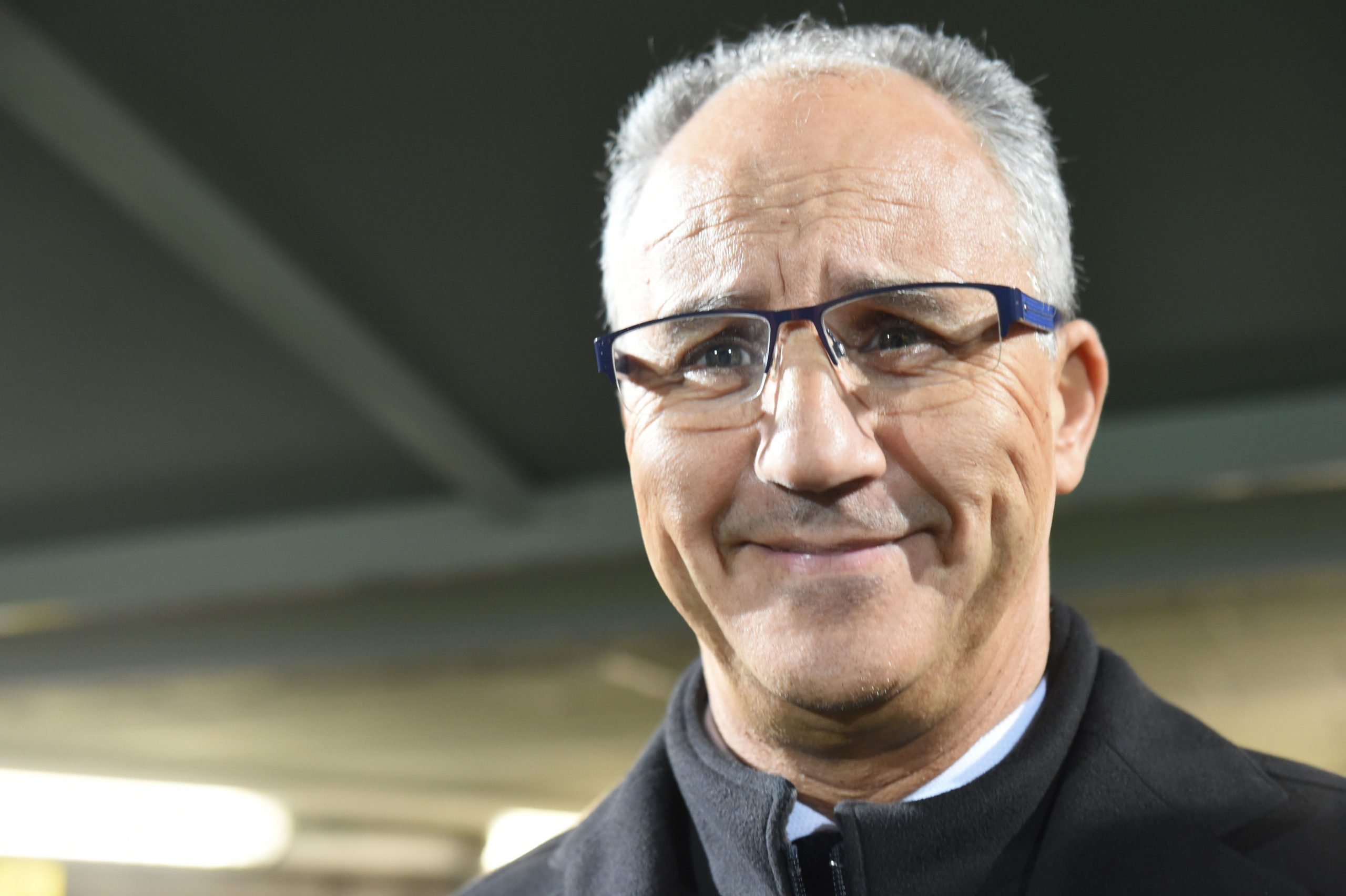 Speaking to Ouest France, Angers president Saïd Chabane discussed the potential sale of 17-year-old forward Mohamed-Ali Cho, explaining he is looking for offers for the player of “between €40m and €50m”.

“He is the only one born in 2004 playing in Ligue 1 who starts and plays with the France under 21s. What we are asking for is not just his current value, it’s based on his long term potential. That doesn’t mean that we will be offered that much, maybe less. Can leave for less? I don’t know, it’s still a lot of money… Even if we were to make a deal this winter, our goal is to keep him until the end of the season. This is one of our conditions.”

Chabane also touched on the future of midfielder Angelo Fulgini (25), linked with Premier League clubs of late after a late bid from Feyenoord was rejected in the summer: “There is interest from a number of clubs but there’s nothing concrete yet. My position has not changed on him, we’re asking for the same amount (€15m), or more. But no less, that’s for sure.”