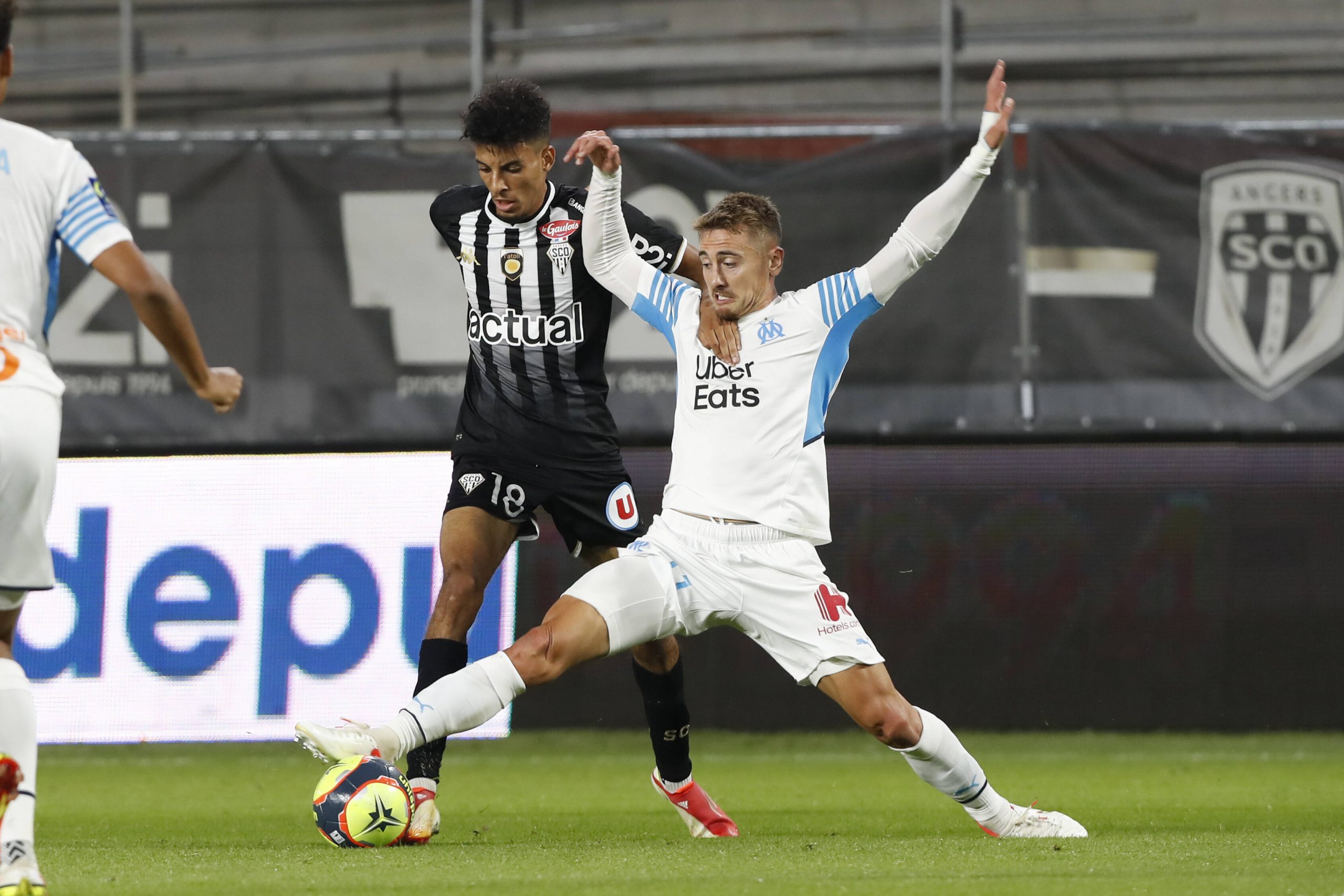 Various outlets including RMC Sport have reported on the clashes between Angers and Marseille fans at the end of tonight’s 0-0 result, which saw OM fans descend onto the pitch to confront the home support.

Angers fans are said to have set off firecrackers in the opposing supporters’ direction during the game, a move reciprocated by the Marseille support before taking to the pitch. Despite the stadium announcer’s call for fans to remain calm, the incidents descended into a brawl and stadium equipment was damaged, with security at the stadium overwhlemed by the events.

RMC add that Marseille had filed an observation before the start of the game, noting that for them it appeared “too easy for supporters to go onto the pitch”.

The incidents are the latest in a long line of crowd trouble this season – from the Nice-Marseille mass brawl to the Lens fans’ pitch invasion last weekend. Another incident took place tonight across the country as various Metz fans ran onto the pitch at the end of their 2-1 loss to Paris Saint-Germain.