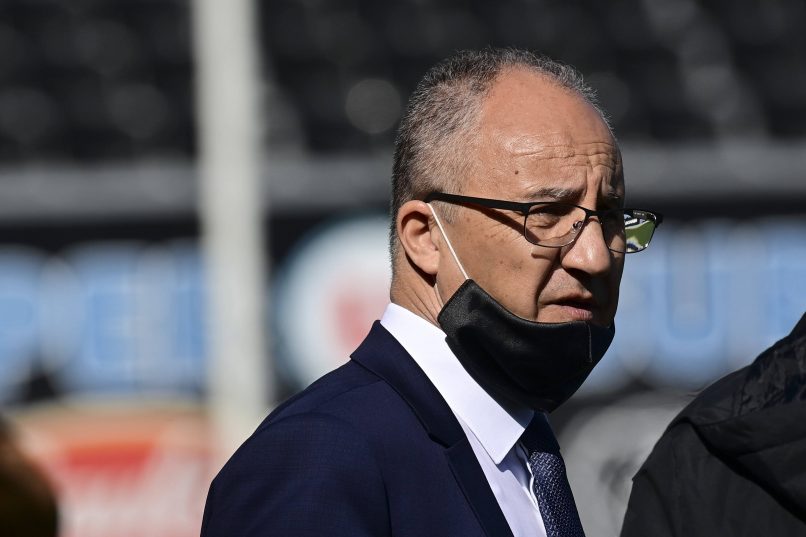 The ban will run for the next transfer period, this upcoming summer transfer window, and is accompanied by a 30,000 Swiss francs fine for each, following a breach of article 5bis of the Regulations on the Status and Transfer of Players, as it pertains to “bridge transfers.”

This is the first time that FIFA has taken action against clubs for violating bridge transfer regulations since they were enacted in 2020.

The case relates to Kevin Bemanga, who sign his first professional deal with Paris FC in 1st July 2020 and registered with the club, via the FIFA systems, on 6th July, after having played for sides in both France and Spain at amateur level.

Six weeks later the player was sold to Angers and then registered via the TMS system on 18th August 2020.

FIFA’s Regulatory Enforcement Department has adjudged that Paris FC had not signed the player for the purpose of him actually playing, but rather to set up a scheme whereby the clubs avoided training compensation payments.