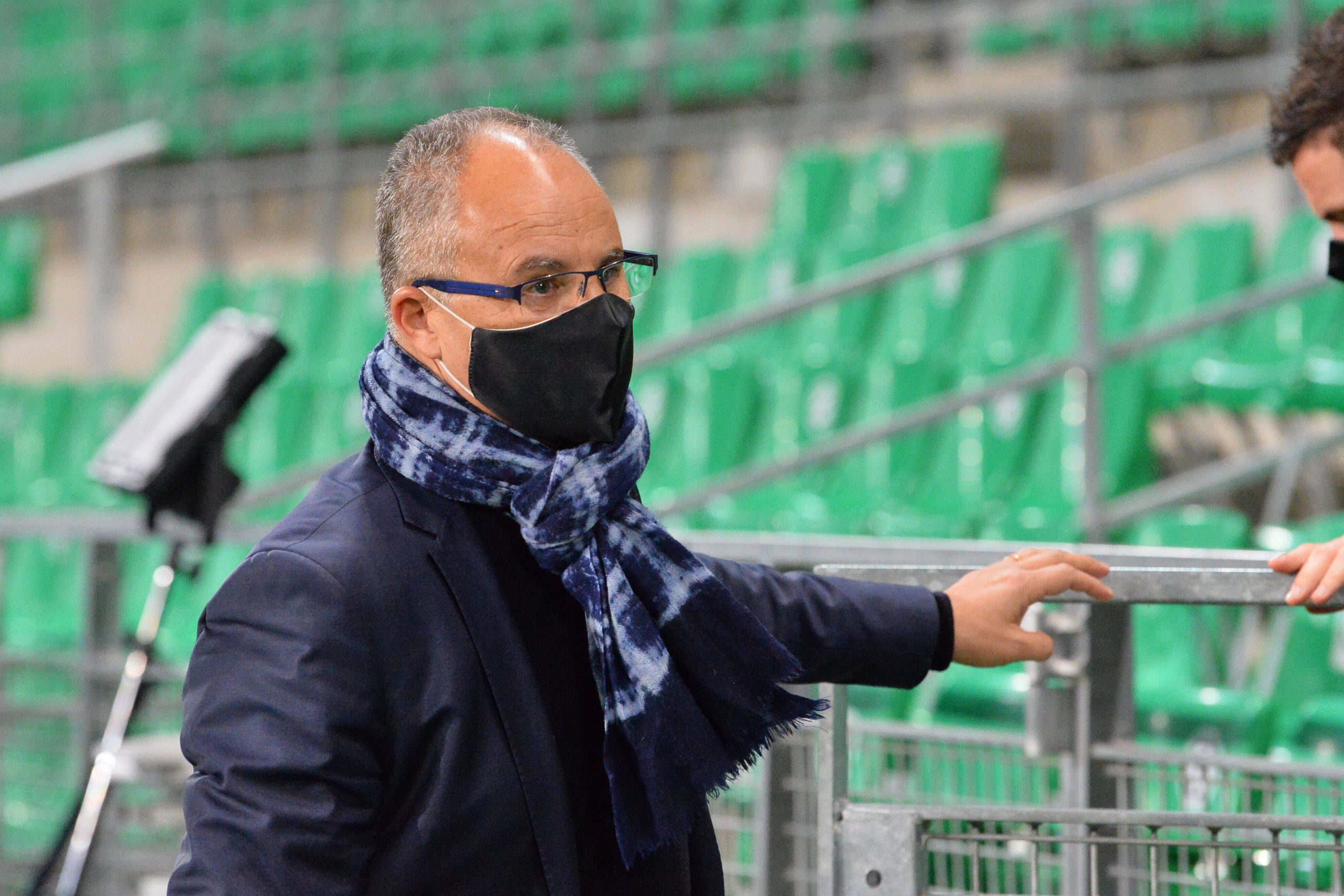 Ouest-France report tonight that Saïd Chabane appeared this afternoon before the examining magistrate in charge of processing the case surrounding allegations of sexual assault, for which the Angers president has been under investigation since February 2020.

Further testimonies from two other women have now taken the alleged number of victims to six, and opened another two investigations against Chabane. Although the two women have not press charges, the judge in charge of the case has nonetheless decided to open the additional investigations. Four complaints had been filed as part of the investigations already carried out by judiciary police.

The two women are said to have worked for Chabane – although not at Angers – and the events took place five years ago, when they were 27 and 30 respectively. The club president’s entourage has confirmed that he had been formally summoned today and that the interrogation lasted 15 minutes, adding that no additional charges had been filed. Chabane will “explain himself on the facts during a further interrogation”.

The 56-year-old had been the subject of a formal complaint in January 2020, from a woman accusing him of sexual assault, with the alleged events taking place in November 2019. The Angers public prosecutor then opened a preliminary investigation, leading to another two testimonies and two new women lodging a complaint. Chabane had then been taken into police custory on February 5, 2020, during which a fourth complaint was filed.

The first women who pressed charges were former employees of Angers, aged between 25 and 30, with the events detailed allegedly taking place between 2015 and 2019. The plaintiffs have described instances of inappropriate touching and rubbing against them, involving “intimidating” scenes, as reported by Ouest-France.