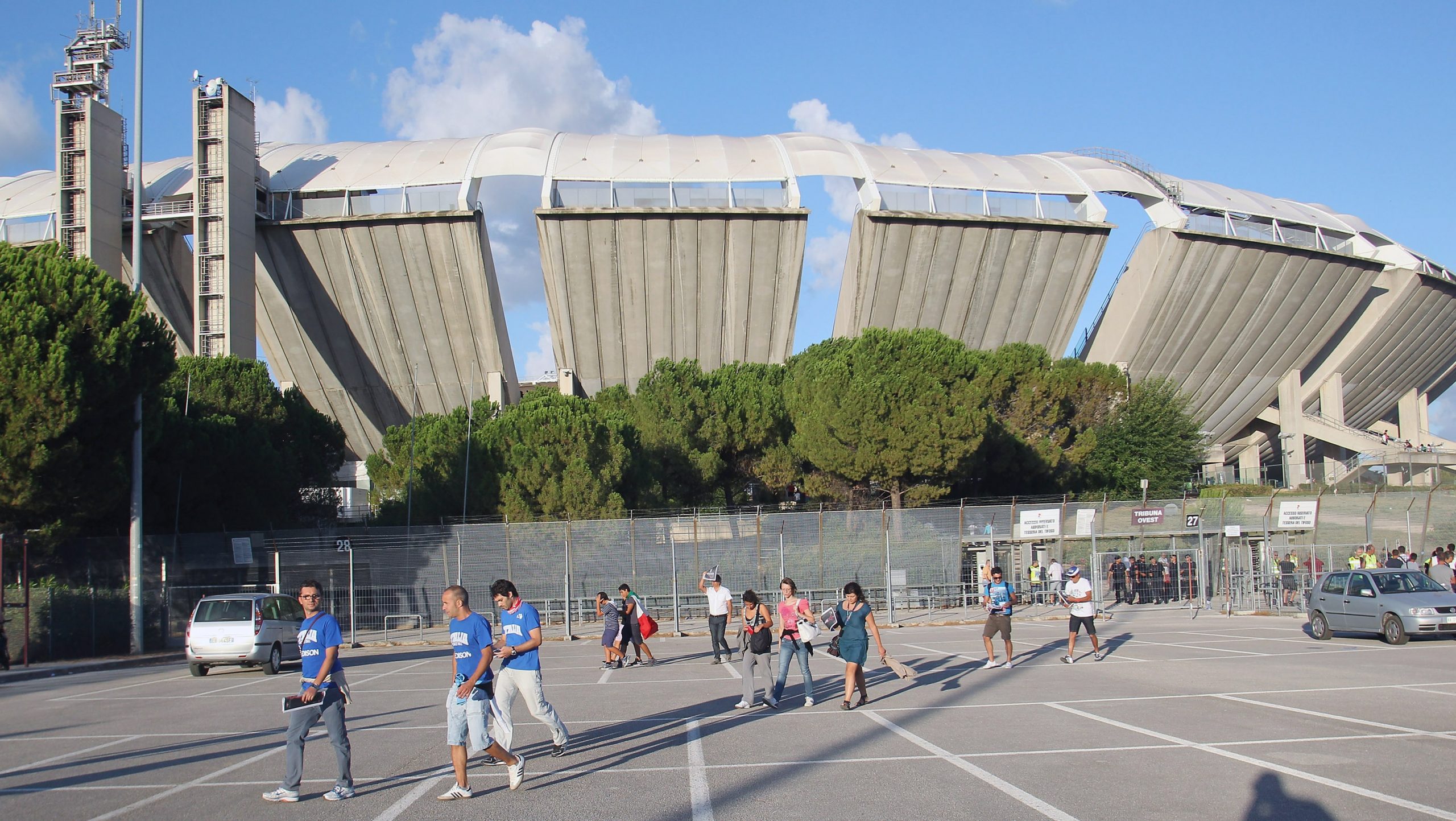 In an interview with Le Parisien, Angers midfielder Souleyman Doumbia has discussed his career so far as he prepares to face his hometown team at the Parc des Princes tonight.

The 25-year-old Ivory Coast international notably speaks about his time in Italy playing for Bari, underlining the difficulties he faced with regard to racism.

On signing for Bari instead of staying at PSG

We couldn’t reach an agreement with PSG. On the one hand it was good, it allowed me to go abroad, to see the “real football”. At PSG, you’re in a cocoon, and by leaving it I discovered the real difficulties of football.

I was 19, almost 20, when I left, I didn’t speak Italian, I had to adapt quickly. The racism as well – I know it’s well known in Italy, but I wasn’t expecting it. I was coming from Paris, I didn’t know what racism was apart from seeing in on the TV. I had to hold on, fight for a few minutes, whether that was at Bari or in Vicenza where I was then loaned out.

I mostly felt it [racism] from the supporters, but also in life. I remember, in Vicenza, I was in a restaurant with a friend and they thought I was someone who had come to eat without paying. I had to justify myself by saying I was a football player and that I could afford my meal. Over the long term it’s a pain in the arse.

No, but I won’t bite the hand that feeds me either. My time in Italy forged me, it made me grow and progress. Without it, I wouldn’t be where I am today.

On returning to the Parc des Princes tonight

For any native of the Paris region, it’s special. Especially for players who came through at PSG. It’s not just any match, especially against those players, we’re hyped up.

On his time at PSG as a young player

Those were my best years in footballl. You’re young, you see football as a hobby, not as a job. You don’t let it get to your head. Even if some players stood out like Moussa [Démbélé] or Kingsley [Coman], we all had a good level. There’s a number of us who came out of it. There are some in the Champions League, others in Ligue 1, in the Championship.. We’re all spread out but in leagues where very good football is played.

Christophe Galtier criticises Algeria manager Djamel Belmadi: “He should mind his own team.”