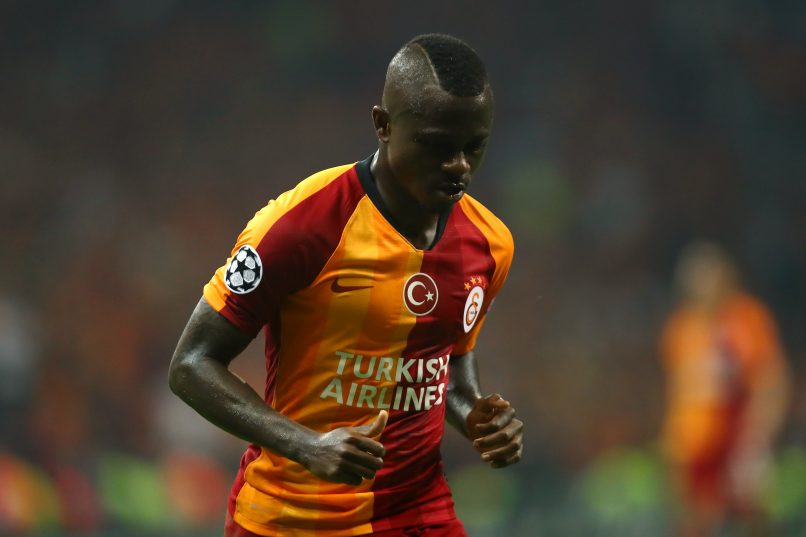 As reported by L’Équipe, Ligue 1 side Bordeaux are set for another day of talks with Premier League club Fulham over the loan without option to buy of 29-year-old Ivorian midfielder Jean Michaël Seri.

A source close to the talks says that “everyone is trying to make efforts” on the financial sacrifices side. Seri is hoping to arrive in France this weekend and has chosen FCGB as his preferred destination because of a desire to reunite with Paul Baysse, being convinced by Sporting Director Alain Roche and wanting to work with Jean Louis Gasset.

FC Nantes have shown loan interest in the last 48 hours as have Galatasaray, who are offering a permanent deal to Fulham which is of interest to the Premier League side. Fulham have tried to use the Turkish side’s bid as leverage in negotiations with FCGB, seeking to include Nigerian striker Josh Maja in the deal.

Bordeaux have however now convinced Fulham to accept to negotiate both these deals separately to each other. Seri has been told by Fulham’s CEO Alistair Mackintosh that the club will allow him to join Les Girondins.

In terms of outgoings, Bordeaux forward Nicolas de Preville has rejected a bid from Nantes, as he wants to sign for a Spanish club when his FCGB deal expires in summer.