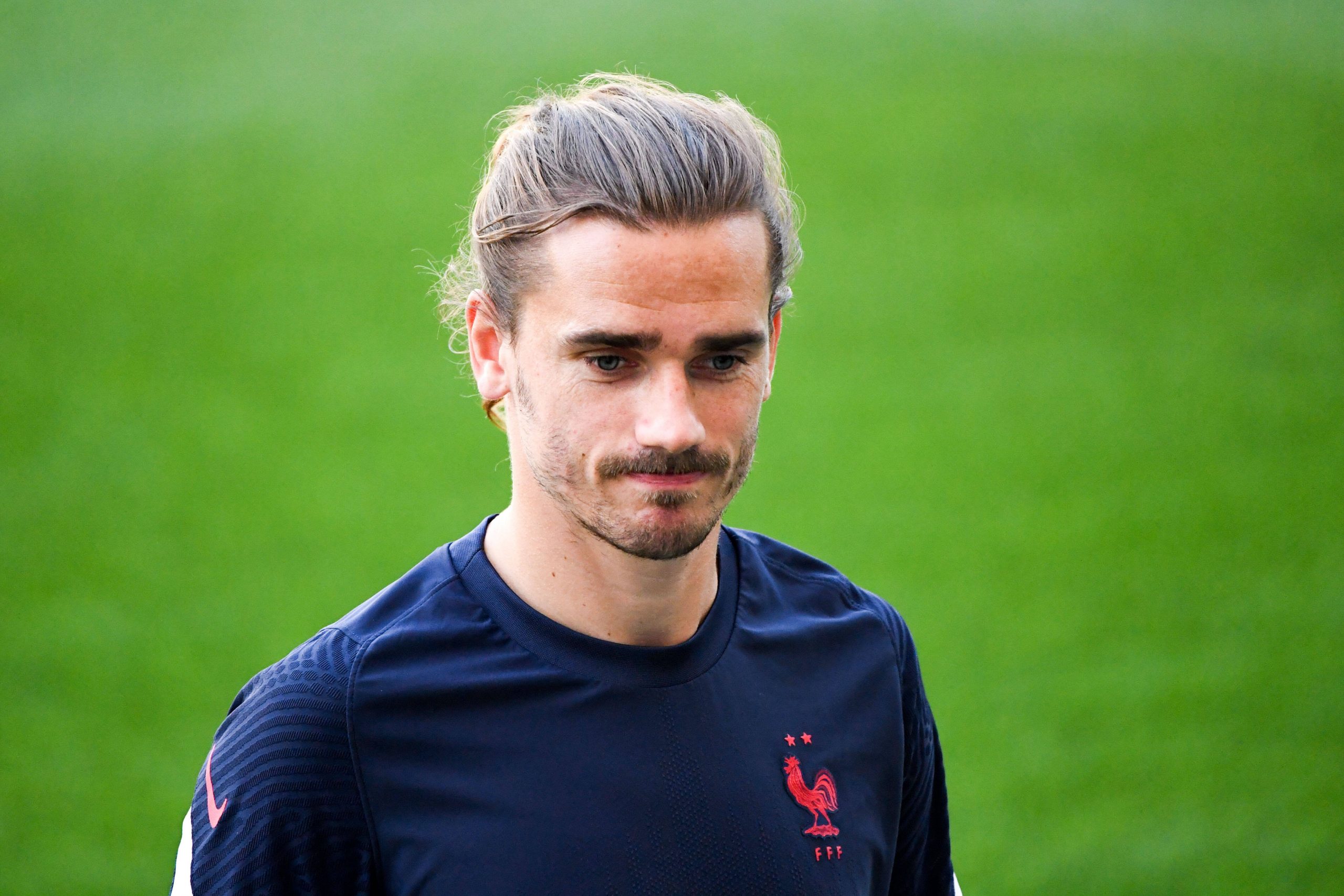 Talks between Atlético Madrid and Barcelona over the transfer of Antoine Griezmann are now at an advanced stage, with the two clubs discussing the fee structure of a loan with an obligation to buy, according to sources contacted by Get French Football News.

The two clubs are working on the breakdown of the deal, having initially begun talks over a €10m loan deal with a €50m obligation to buy, although the details of this breakdown are still being discussed.

The World Cup winner has agreed to return to his old club, with a three-year contract on the table.

Atlético Madrid’s other target today, Paris Saint-Germain midfielder Pablo Sarabia, had been told earlier today that Los Colchoneros had moved on to other options. The former Sevilla man has now agreed to join Sporting CP on loan, despite initially favouring a return to La Liga.