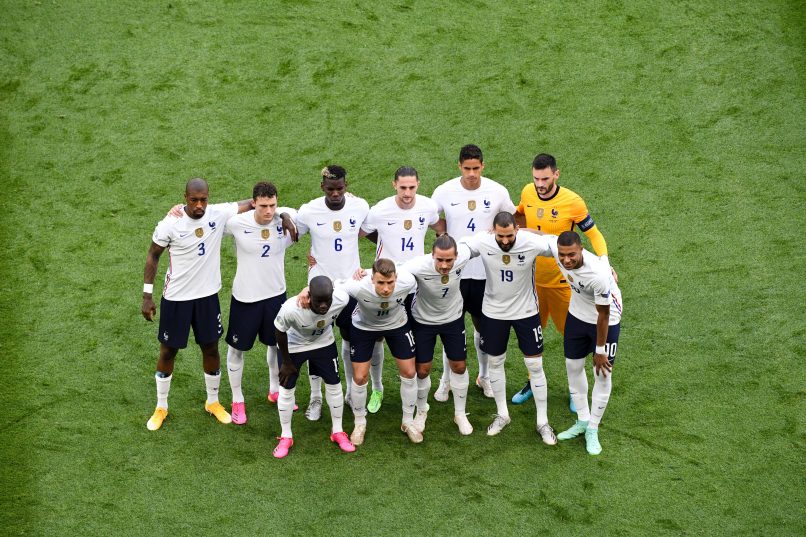 “We are not hurt. We are disappointed, a bit annoyed. It was a tough match, with incredible heat. The Hungarians played very well and defended, which hurt us on the counter. It was nearly difficult to play in the first half with the heat and the dry pitch but it was the same for both teams. The second half was a bit better when we went to a 4-4-2, with Ousmane making a good impact. This is the Euros, each opponent is difficult to play against. Now we will try to prepare well for Portugal.”