Antoine Griezmann on Mbappé: “I am happy for him. He has been criticised a lot.” 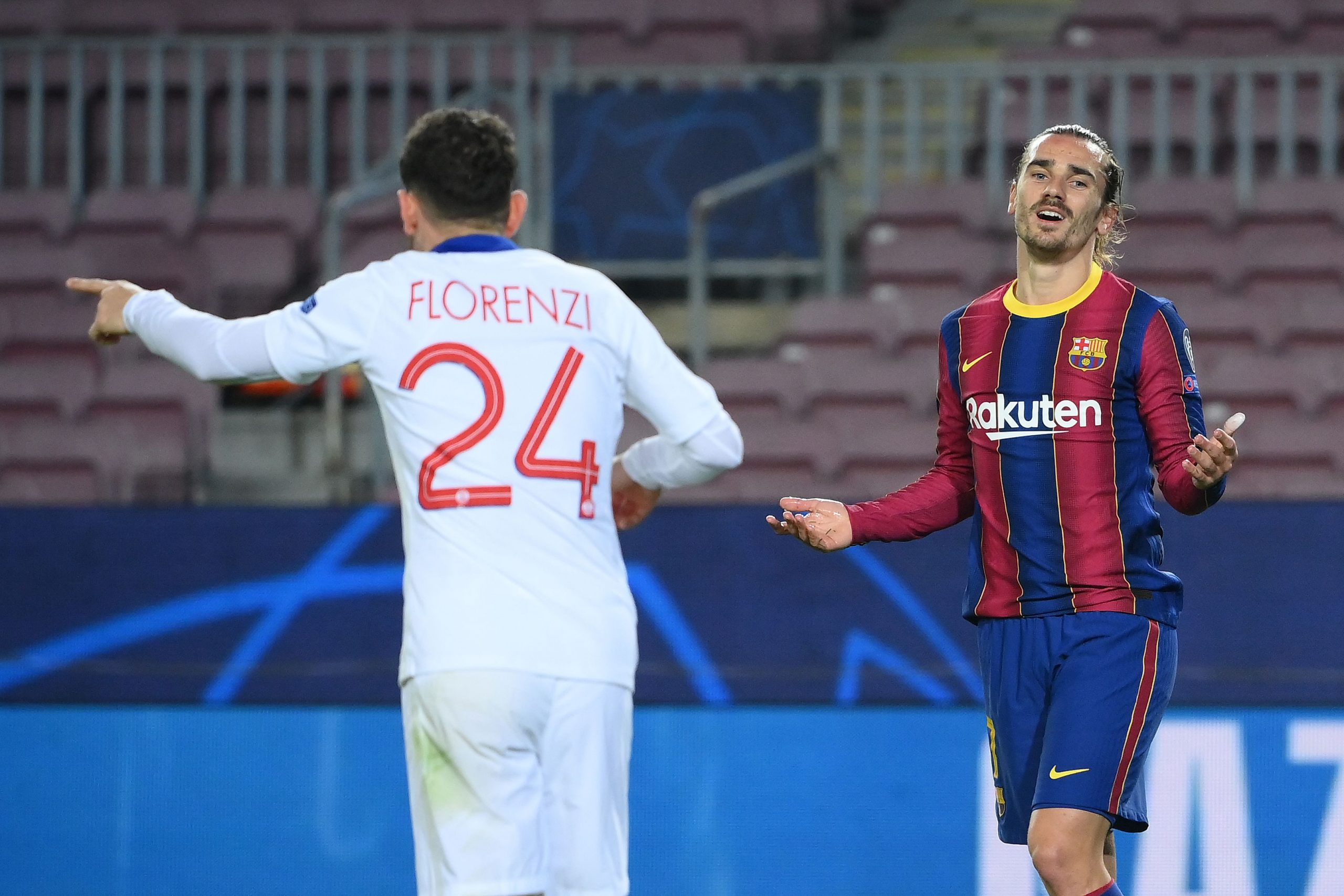 Speaking to RMC Sport following the Champions’ League Round of 16 1st leg clash with PSG at the Camp Nou, Barcelona attacker Antoine Griezmann attempted to explain the 4-1 loss.

“We needed to have the perfect match, we did not. They had it… It is hard to come up with something (to say), after having conceded 4. We were ready, we wanted to have a great match, they were better than us. There is nothing to say. There is still the 2nd leg. It will be difficult, we are not going to go into it just to see the sights. We need to work as we were. The season is still long. We are professionals. We will need to go there to win and try to turn the situation around.”

I am happy for him. He has been criticised a lot, but that is a bit what happens when you are someone for a little while. As soon as he plays less well, we criticise him. It is quite easy. But I believe that PSG have a future very great star, who will be on the level of Leo and Cristiano. He had a truly great match.

Kylian Mbappé: “This sort of match makes me even happier.”