Antoine Griezmann presented at Atlético Madrid: “I spent ten days without being able to sleep.” 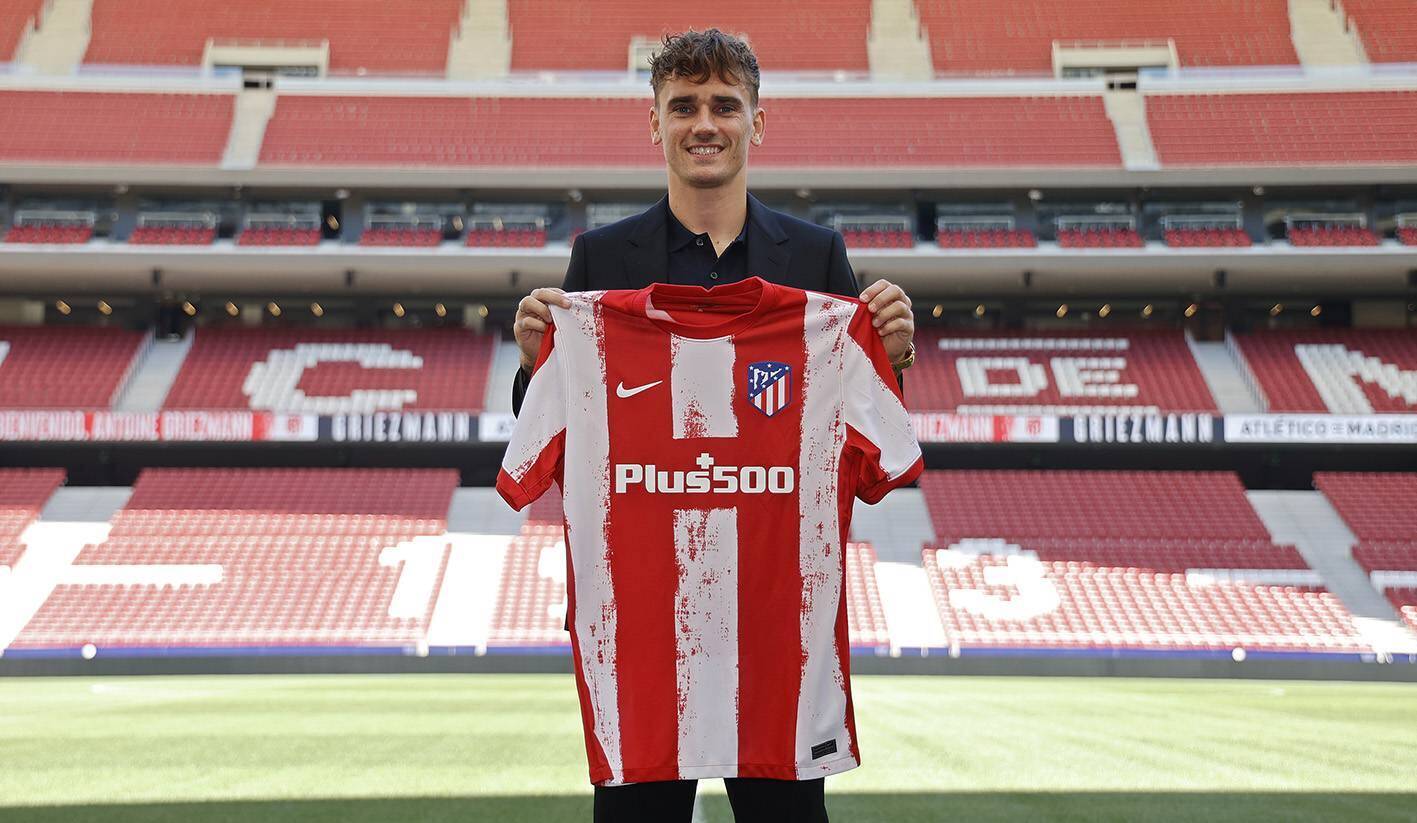 After his double helped France beat Finland earlier this week, Antoine Griezmann was presented as an Atlético Madrid player for the second time after his return from Barcelona at the end of the transfer window. As reported by Ouest France, he now 30-year-old said:

“I spent ten days without being able to sleep… I absolutely wanted to return, I think this is the best place for me to be happy on and off the pitch. I really want to be a Colchonero again, this is the most beautiful thing that has happened to me these last years.”

“I will give everything in every game to thank [the club] for the huge effort they’ve made to bring me back. Atlético are doing things the right way and the coach knows he now has one more warrior to help achieve his goals.”

On his relationship with the fans after an acrimonious exit for Barcelona two years ago, Griezmann explained:

“I had a good relationship with the supporters [before], and I want to regain that. It will come through me, through my actions more than my words, by proving that I’m here to give everything again and make sure that we all benefit.”

Nice argue pitch invasion was under control before Marseille provocation