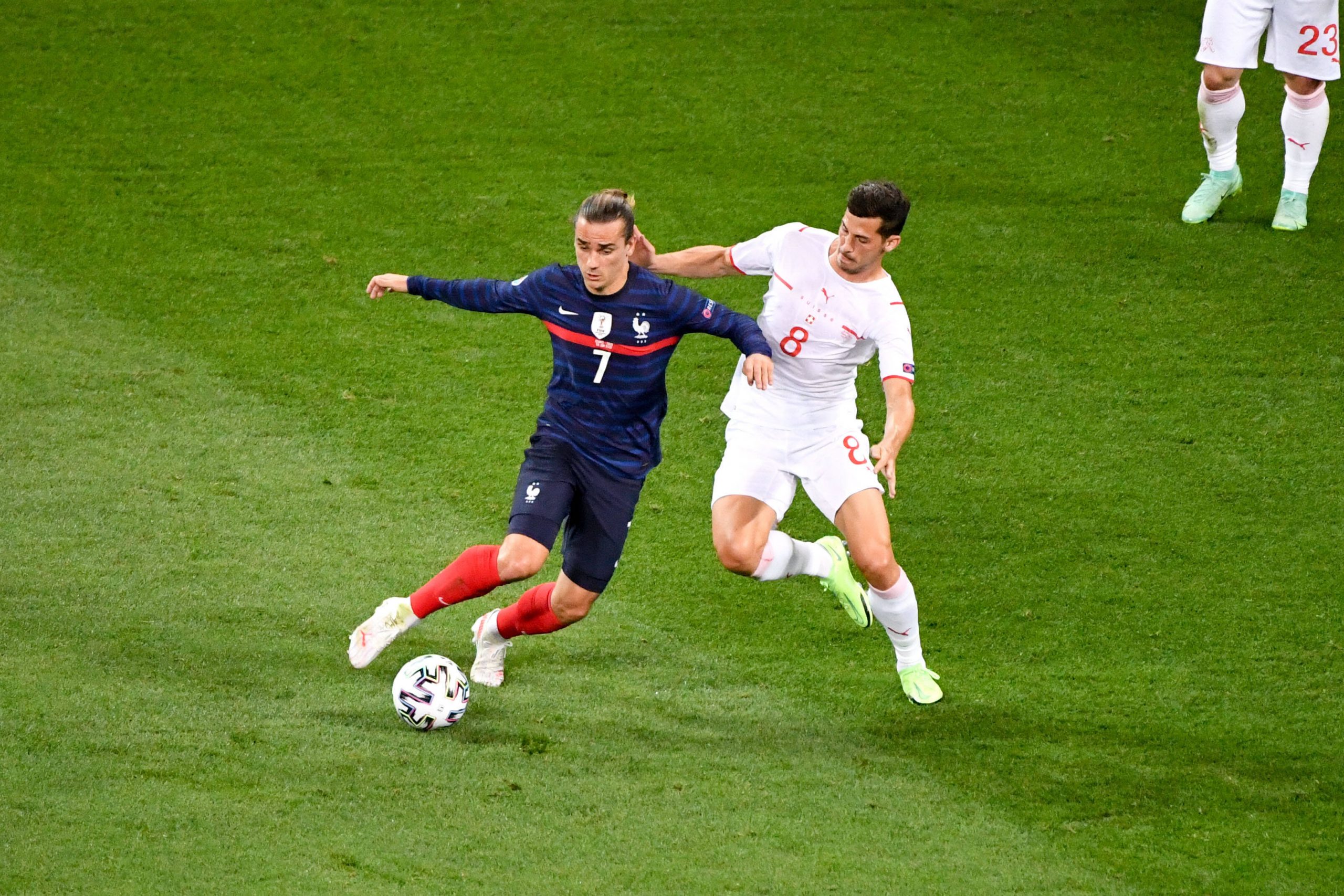 As reported by Cadena COPE on Wednesday, RMC Sport affirm that negotiations are at an advanced stage between Atletico Madrid and Barcelona over a possible Saul Niguez and Antoine Griezmann swap deal.

Talks have been on since last week over a deal and the French international is now close to a return to Atleti – the deal will not be executed as a straight swap, but rather two separate transfers, which will see Diego Simeone’s side pay slightly more than the Catalan giants.