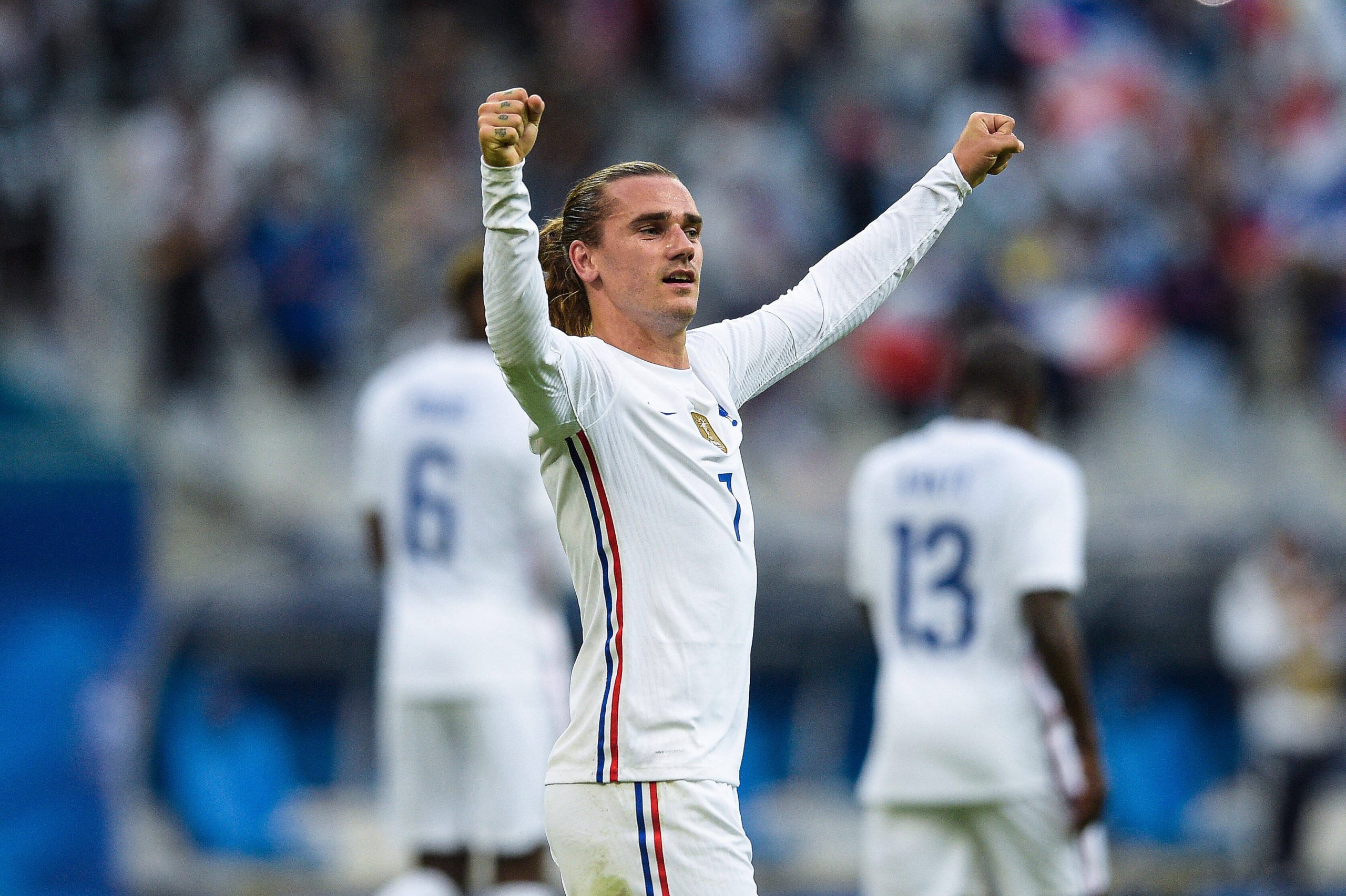 With the return of Karim Benzema and the Barcelona man’s recent mixed penalty record, as well as Kylian Mbappé’s eagerness to be taking spot kicks, there were some doubts around the situation.

Griezmann will be in charge – if he however elects for a team-mate to take the penalty when one is awarded, Deschamps will be content with that, but Grizi calls the shots when it comes to this matter.

Didier Deschamps told press yesterday in Munich the following on the matter:

“There will be one guy who will take them. I am not giving details because if I give them to you, I will be giving them to the opponent. You will see that tomorrow.”

Mbappé has shown no disappointment since the decision was announced to the squad.

FFF President Le Graët pressed on racial diversity in his organisation: “I just hired a manager, a Diallo. All this is unnecessary.”