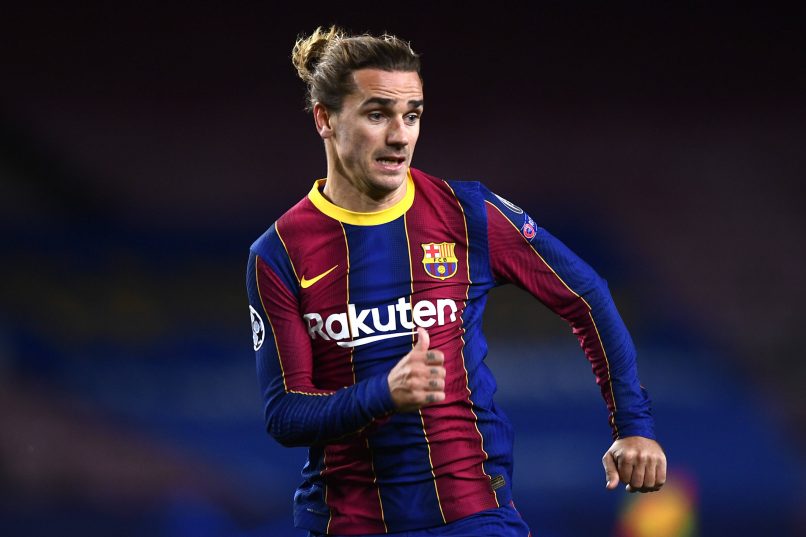 Antoine Griezmann unexpectedly found himself at the heart of one of this summer’s major transfer stories on Monday afternoon, as the Frenchman eventually completed a return to Atlético Madrid after two years in Catalonia.

L’Équipe have charted the events that led to the World Cup winner’s return to the Spanish capital. With two days to go until the transfer window closed, Griezmann was expecting to stay a Barcelona player this season, with his current contract running until 2024.

Director of football Mateu Alemany had told the French international earlier in August that the club would be counting on him for the season to come. This was not always the case, as Alemany had also told him in July that the intention was to sell him in order to decrease the wage bill, with Lionel Messi’s renewal still in balance at that point. Griezmann had agreed, on the condition that he left for a return to Los Colchoneros specifically.

Nevertheless, with Sergio Agüero yet to be registered and insufficient funds to recruit Sevilla’s Luuk De Jong, Alemany phoned Griezmann and his representatives on Tuesday morning to let them know he would sound out Atlético once more – to which the former Real Sociedad man agreed.

Atlético Madrid agreed to the move, but turned down an initial offer involving a swap deal with João Félix, instead offering midfielder Saúl Ñíguez in a similar deal, which was turned down by the Catalans. Saúl would go on to join Chelsea later that evening. A few hours later, Barcelona had called Atlético back and the clubs agreed on a loan deal with a permanent option, set at €40m with €10m in add-ons.

With Griezmann following the situation from the France camp in Strasbourg, Barcelona had that evening encountered an IT issued which prevented them from being able to download the 30-page loan contract. In the end, the issues were resolved and the contract reached the Frenchman at 11.50pm. His lawyer sent the documents back 2-3 minutes later. From 11.54pm to midnight, both clubs entered the details of the deal onto La Liga’s website. The loan was still not confirmed by midnight, although the La Liga authorities decided to wait another twenty minutes, giving leeway to the clubs amid technical issues.

At half past midnight, Griezmann still had no indication that the loan move had gone through, but with the transfer finally being confirmed by La Liga in the early hours of the morning, the forward would be assured of his return to Los Colchoneros by breakfast.