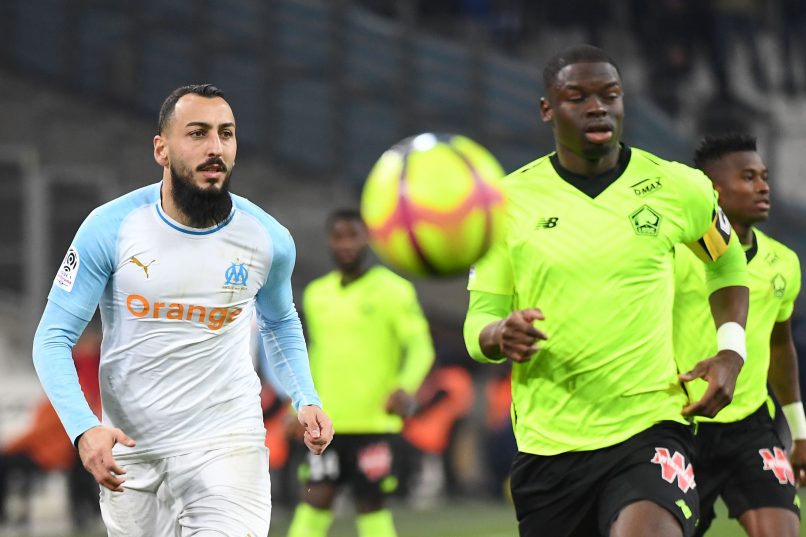 Sportime report that 32-year-old Greek international striker Kostas Mitroglou is in talks to sign for a club in his homeland, Aris Thessaloniki, from Ligue 1 club Marseille, in what would bring to an end a horrendous spell in French football for the forward.

Mitroglou’s OM contract expires in June, but he could be leaving the club 6 months earlier than initially viewed as likely – a deal would see the former PSV loanee move on a free transfer, with Marseille set to waive their right to a transfer fee so that they can get the player of their books.