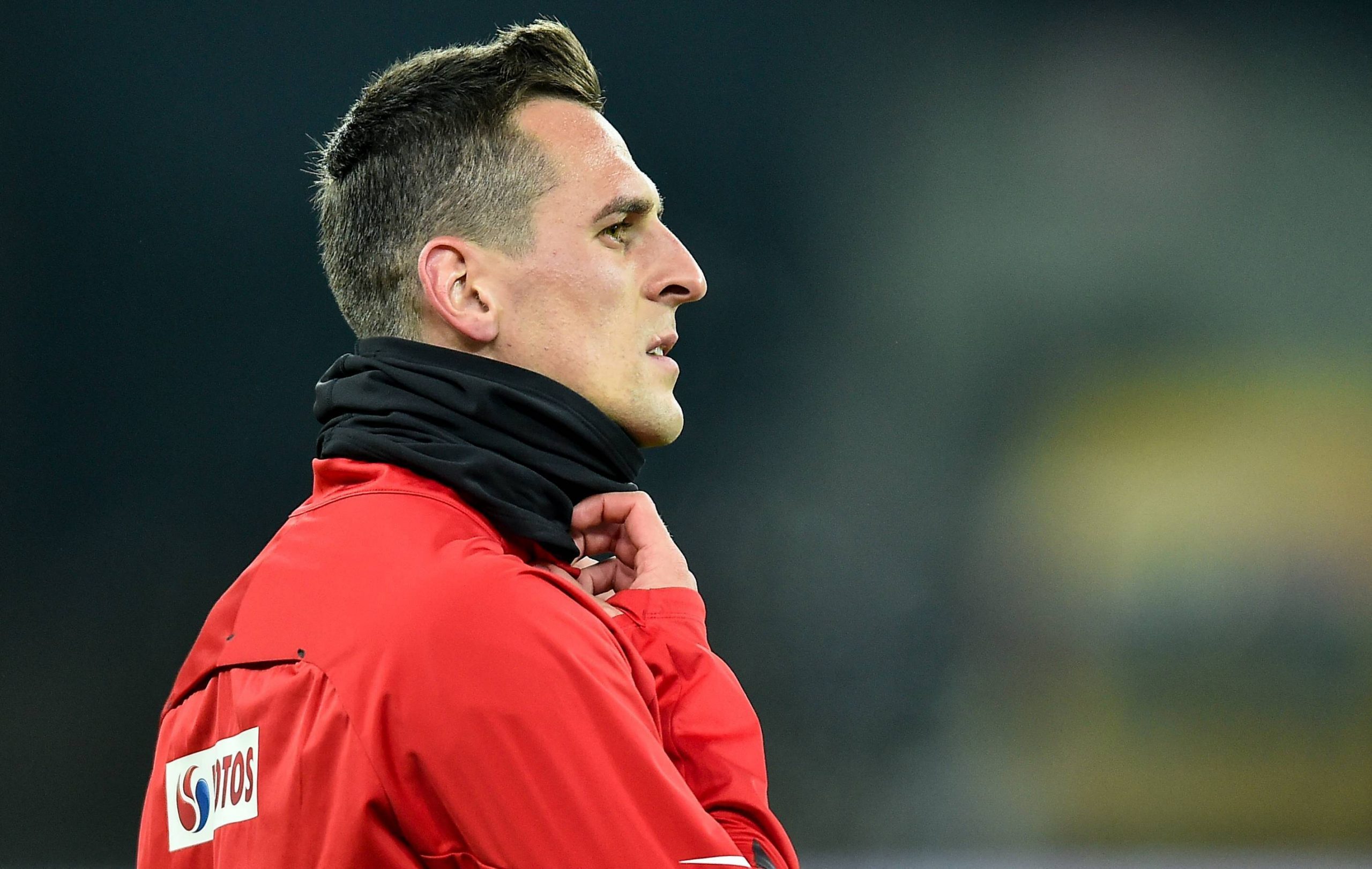 RMC Sport and Gianluca di Marzio report that Napoli and Marseille have now concluded all negotiations over the transfer of Polish international striker Arkadiusz Milik, who is currently on a flight from Naples to France, where he will undergo a medical with the Ligue 1 club later today.

The deal is a loan with an obligation to buy, so long as Marseille win a single point during Milik’s initial loan spell, in a deal that will cost OM around €12m. Milik has extended his contract with Napoli to make the operation viable, as his current deal with the Serie A side expires in June.

Napoli were will to compromise on their initial €15m fee demand because their biggest concern was Milik joining an Italian rival.

After spells at Bayer Leverkusen and Ajax, Milik has been at Napoli since 2016. He has scored 28 goals in the last two Serie A seasons collectively, but in 2020/21 has been cast aside by manager Gennaro Gattuso.

Milik has been motivated to make the move to gain form ahead of EURO 2021, but credit is due to OM Head of Football Pablo Longoria, who was able to convince the player of the club’s long term ambitions despite their disappointing recent form and the financial crisis that currently engulfs French football.

“No debate” – Marseille board on André Villas-Boas’ future