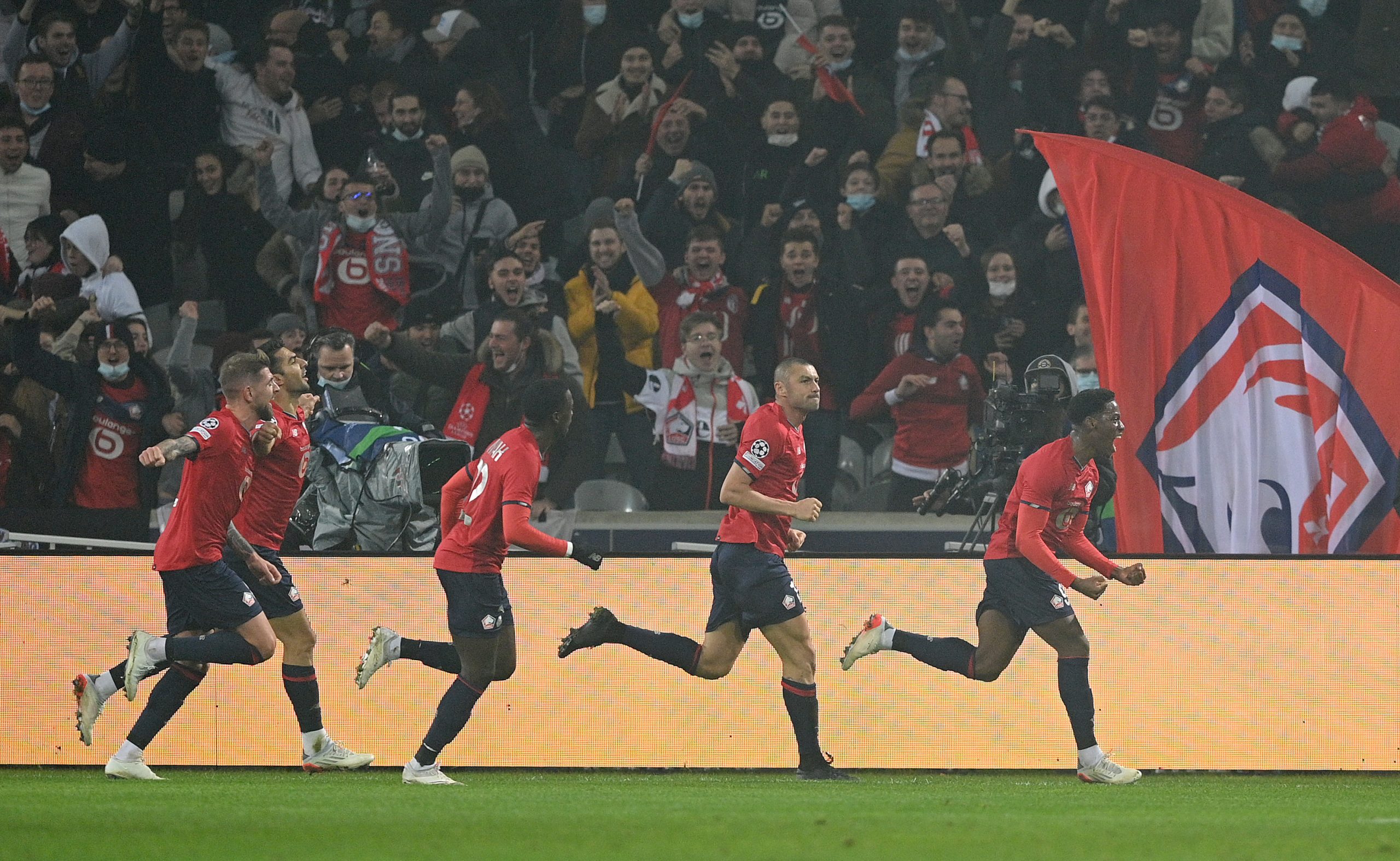 L’Équipe report that a cluster of Covid-19 cases has appeared among the administrative staff at Lille, although the first-team players and staff remain unaffected.

Overall, around 20 cases were found. The first team and related staff had been keeping a distance from the rest of the workforce at Lille through regulations in place to counter Europe’s fifth wave of infections, which has notably hit nearby Belgium.

PCR tests were carried out on the players on Tuesday night, none of which came back positive. The employees have gone into self-isolation, with departments such as ticketing and communication reportedly surprised at the spread of the virus among their ranks.

Samuel Eto’o: “Kylian Mbappé will be the greatest for 10 or 15 years”