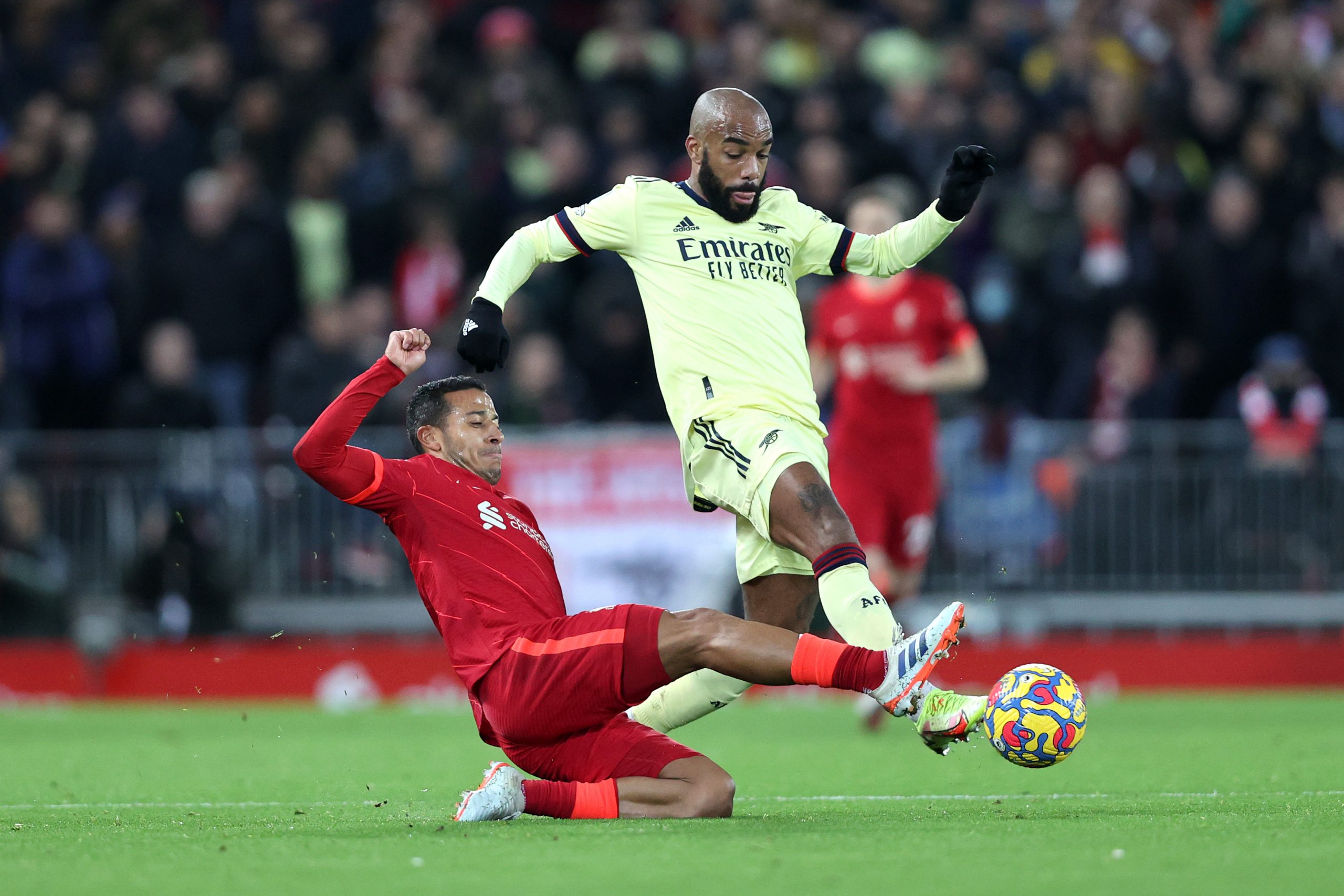 Speaking to Téléfoot, Arsenal striker Alexandre Lacazette notably discussed his future and insisted that he would be waiting until January to make a decision.

The former Lyon man also discusses his consistent non-selection to the French national team, notably with regard to the last World Cup in 2018.

“Obviously my agents are now looking left and right a bit. But not before January – I really want to turn towards something.”

“We’ll see what comes up, if the challenges are interesting, if the projects are nice and how I’m being counted on. So there’s still a lot of questions, and I would rather wait until January to position myself.”

“When I was in the squad before the last World Cup, and I wasn’t brought into the team, I wasn’t called up at all and it was very hard to believe that I would be in the final list to take part in the tournament. I would be a France supporter as I was in previous competitions.

Christophe Galtier on Nice’s home loss to Metz: “Things will need to change.”