Arsène Wenger indicates offside calls could be automated by 2022 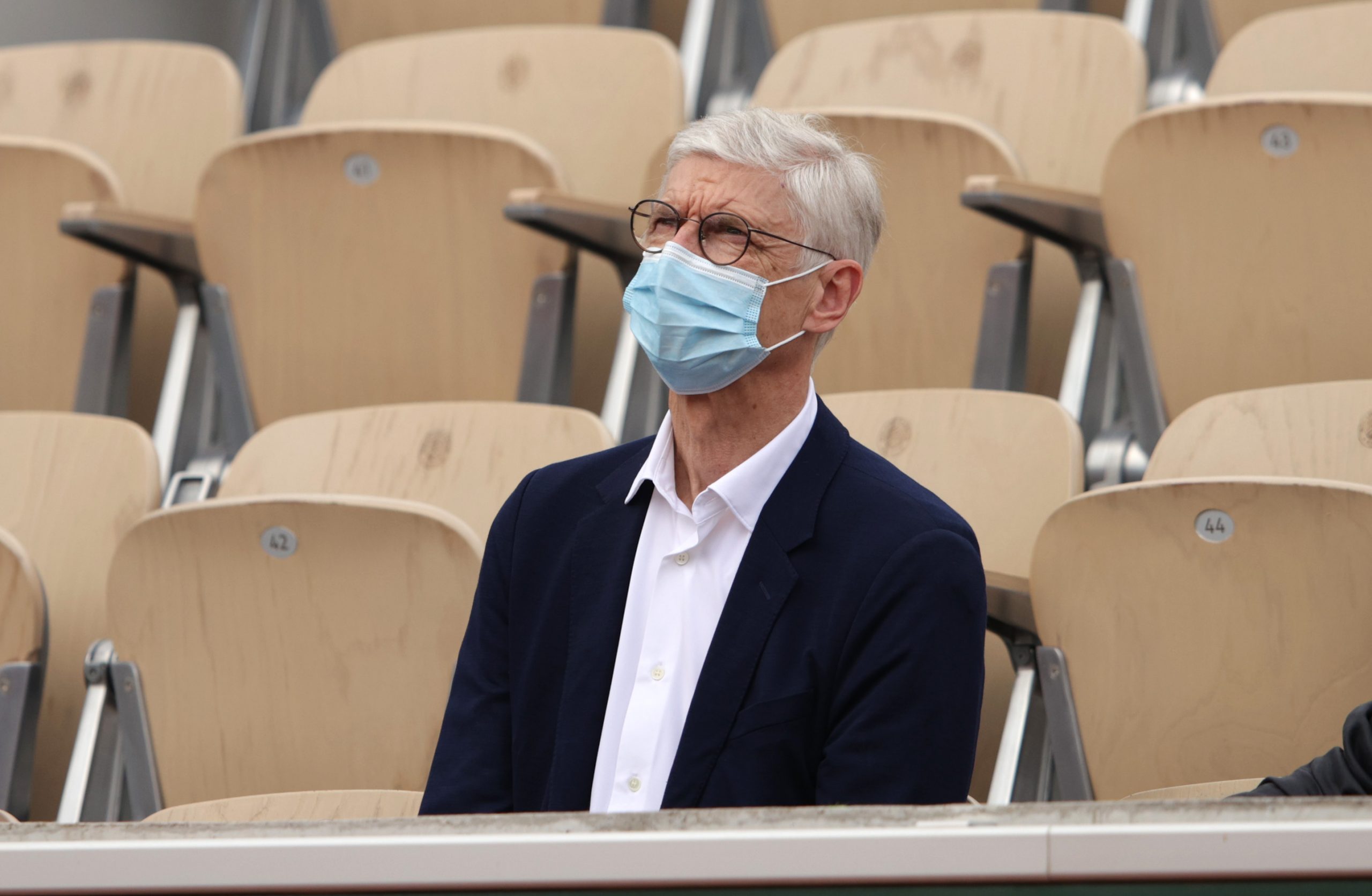 Speaking at a press event this Tuesday, FIFA’s Chief of Global Football Development Arsène Wenger has there is a “strong chance” that offside calls could be automated by next year, for the 2022 World Cup.

His words transcribed in RMC Sport, the former Arsenal manager explained that the measure would be “the next great evolution of refereeing”, as he spoke ahead of French Football Federation’s refereeing convention at the end of the month.

This development has been mooted by football’s governing body previously, having announced in 2020 that it had been looking to develop “semi-automatic technology” for offside calls, in order to supplement VAR and aid referees in taking decisions.