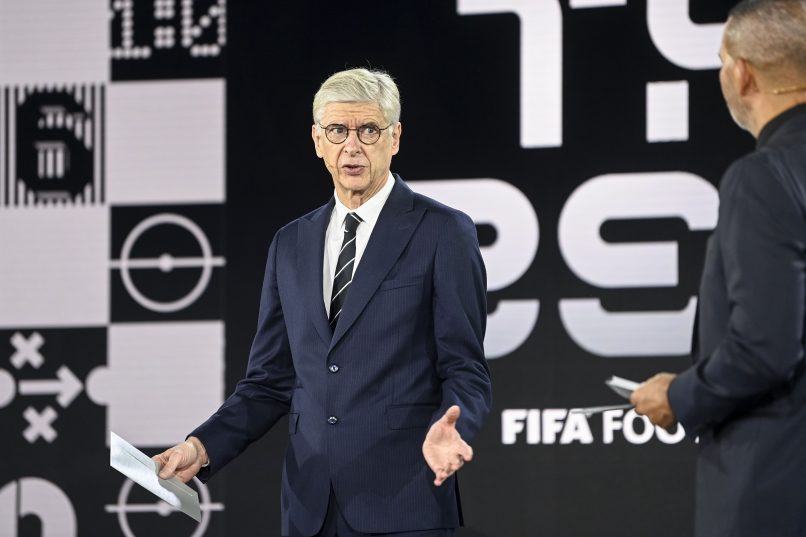 Speaking in an interview with Le Parisien, Arsène Wenger was asked about the future of football (or soccer) in the United States.

“The US will, in 2026, have a good team. They will be there. They already have, amongst the younger players, a good dozen who play in big clubs. In the United States, it took a lot of time for football to come to the fore. Today, it is. Some sports are losing ground amongst young people, like baseball, others have been the victim of health dangers, like American Football. The women, who are World Champions already several times over, have contributed a lot to its development. So to has the hispanic community, crazy about football, and the presence of stars in the MLS.”