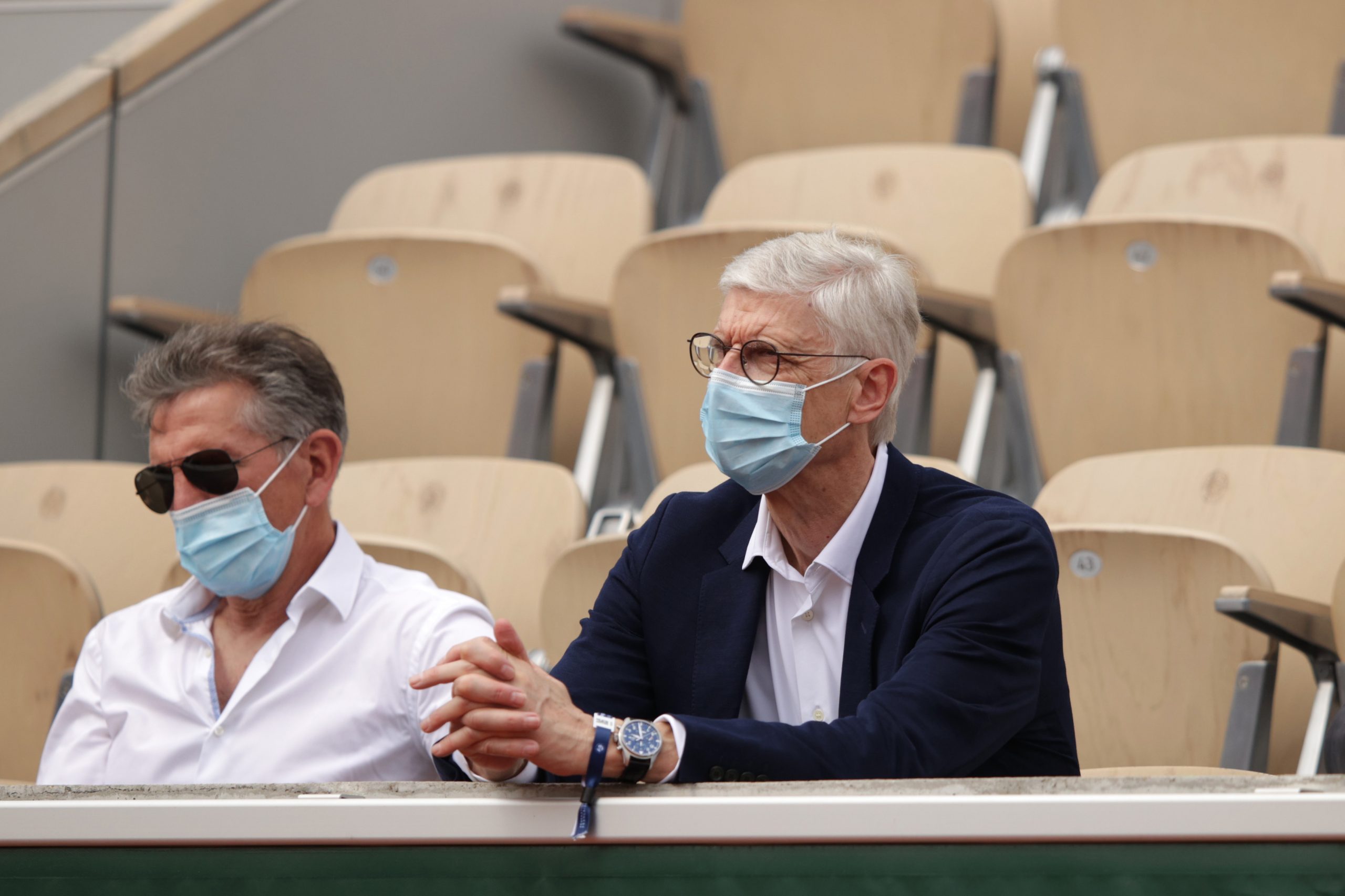 Speaking during French football’s refereeing convention “Les Journées de l’arbitrage”, Arsène Wenger, FIFA’s Chief of Global Football Development, has indicated that he would be in favour of referees appearing in press conferences.

The former Arsenal manager, his words transcribed in L’Équipe, explained that were officials given the chance to explain themselves after matches, “it would be a good way to avoid controversy and shut them down before they become a public debate”.

“We would have to get the support of referees, and I don’t know what kind of state of mind they’re in after games to be able to give an opinion.”