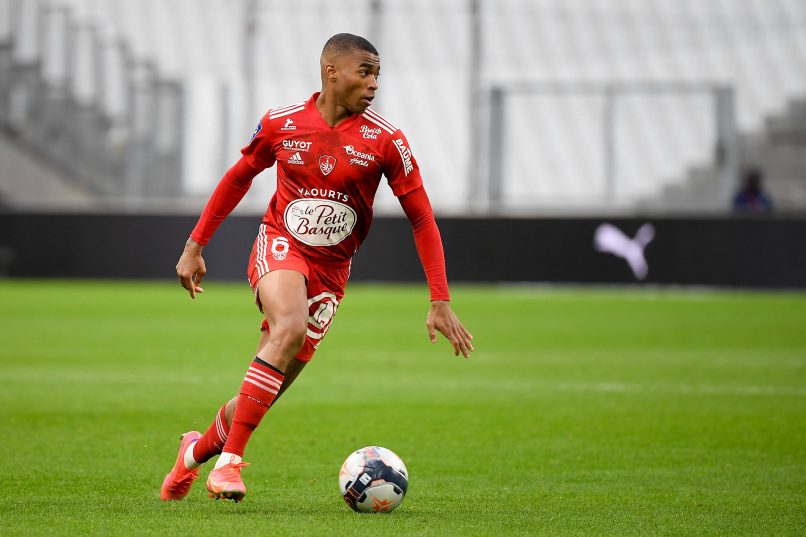 L’Équipe report that AS Monaco have positioned themselves to possibly sign 22-year-old Brazilian midfielder Jean Lucas from Lyon.

Signed in the summer of 2019 for €7m, Lucas has not yet had much success at OL, having been out of favour under now departed manager Rudi Garcia.

Lucas left the club on loan for 6 months, moving to Brest until the end of the season.

OL could be open to sell the player if an offer worth more than €10m is made – ASM are seeking to replace 21-year-old Florentino Luis, who will not be retained following his loan spell from Benfica.

Sporting Director Paul Mitchell likes the player’s profile because of his athleticism and technique, according to the outlet.

ASM are expected to make an opening bid for the Brazilian in the coming weeks. OL had not initially planned to sell Jean Lucas, but with Jeff Reine-Adélaïde returning from his loan at OGC Nice, Les Gones do have packed midfield options.

Lucas is open to a move to Monaco, especially as they can offer Champions’ League football. Both OL’s new boss Peter Bosz and Monaco man Niko Kovac are keen to work with him, per the report in question.