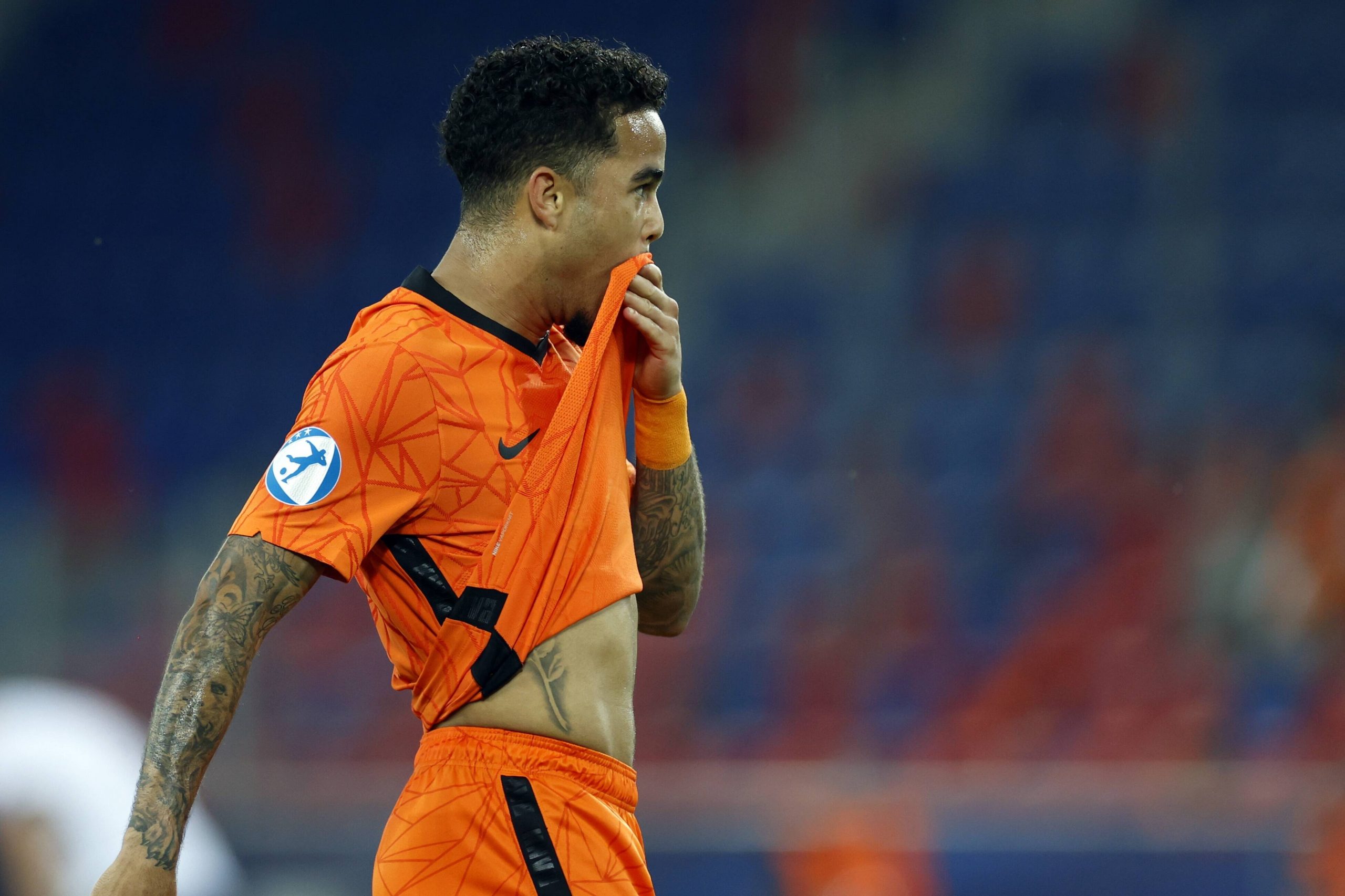 As reported by Fabrizio Romano, Gianluca di Marzio and Foot Mercato, talks between Italian side AS Roma and OGC Nice for the loan with option to buy of Dutch winger Justin Kluivert have reached a very advanced stage.

The player has accepted to make the move in principle, with both clubs now putting finishing touches to an arrangement. We don’t yet have total clarity on whether this will be an option to buy or obligation to buy the 22-year-old, but for Les Aiglons’ sake one would hope the former, as Kluivert has been very inconsistent in recent seasons.