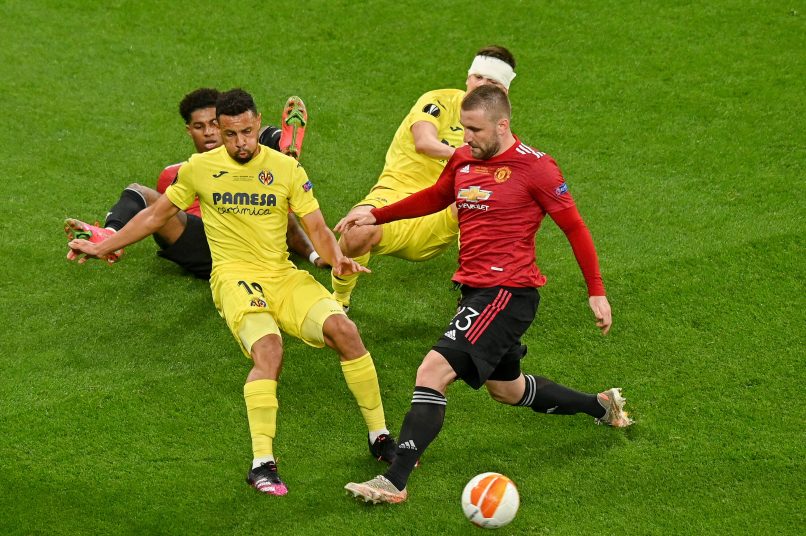 It is the Pablo Longoria way to engage in 4 or 5 sets of contract negotiation talks with different players all fitting the same position that he is seeking to sign a player for – in deep-lying midfield, the identity of two of those individuals is currently known.

The first is Mattéo Guendouzi, for whom talks have begun both on the player and club side.

Another however is Francis Coquelin, according to RMC, the Villarreal and ex-Arsenal defensive midfielder.

The 30-year-old had reached an agreement in principle on contract with OM, but it is believed that this was before Villarreal won the Europa League and thus qualified for the Champions’ League next season. OM had not yet begun talks with Villarreal over a deal.

Fancy a flutter? Check out ufabet.