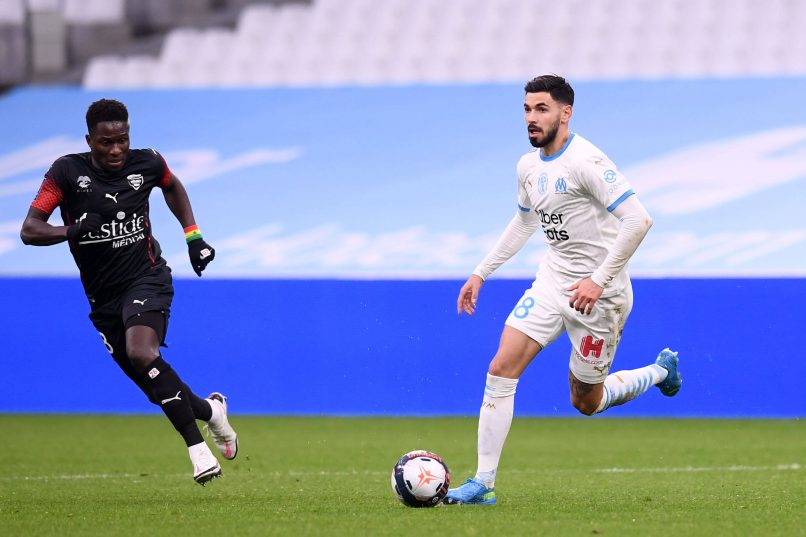 As reported by Get French Football News on Monday evening, the two clubs have been in advanced negotiations for several days, with OM seeking €25m, but forced to accept internally that they will be lucky to get that amount during this tricky economic and health context.

Dean Smith, the Aston Villa boss, has green lit the deal and made Sanson his January window priority.