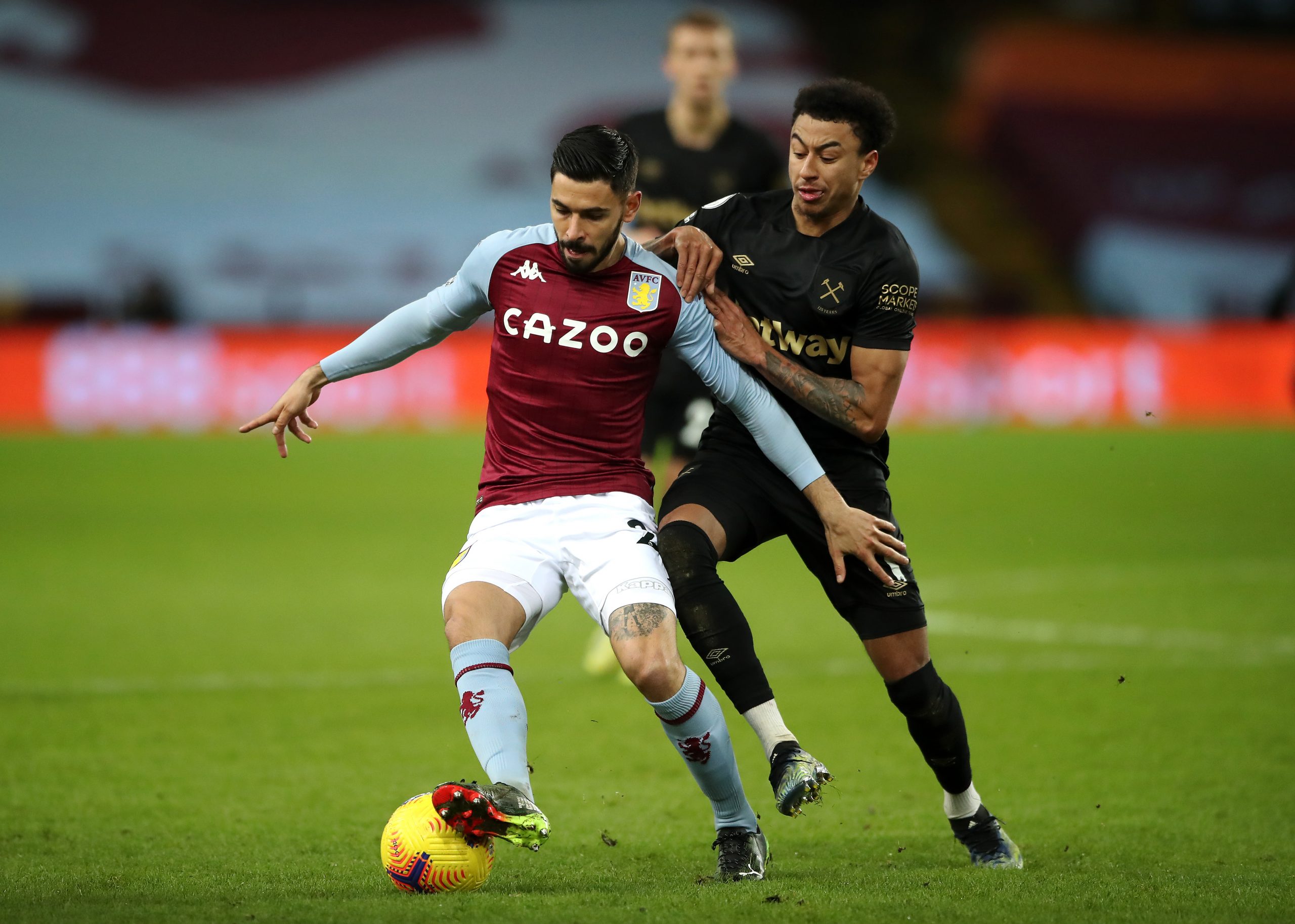 France Football report that Premier League side Aston Villa’s signing of Morgan Sanson cost them exactly £14m in fees, in one of the larger deals that occurred last month.

Pini Zahavi was decisive in brokering a deal that saw Villa pay OM €11m in up front, with another €4m instalment coming at the end of the season. There are then up to €3m in bonuses that could also be paid out in the future.