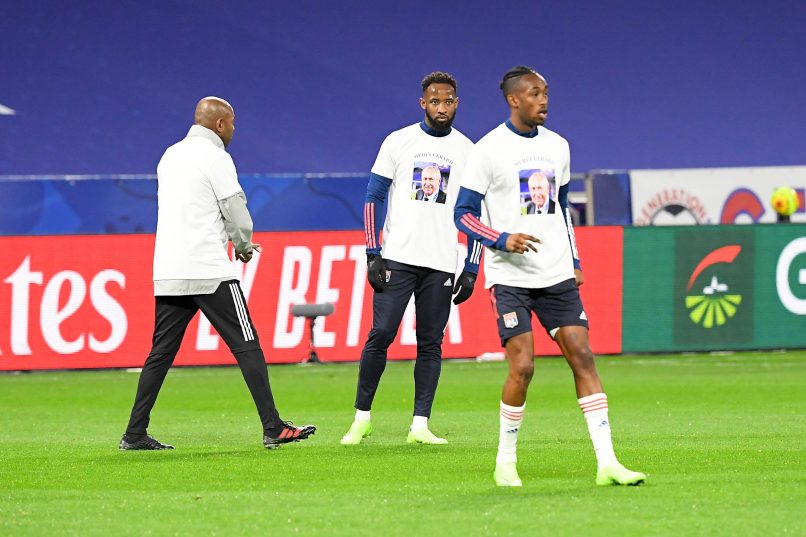 Spanish giants Atletico Madrid on Thursday submitted a formal loan with option to buy offer for French youth international striker Moussa Dembélé, according to L’Équipe, who has fallen out of the starting XI with Lyon this season as Les Gones push for the Ligue 1 title.

Foot Mercato claims that the option to buy was for €35m plus sell-on percentage fee clauses, but OL Director of Football Vincent Ponsot is not currently inclined to accept, negotiations continue. As we reported yesterday, Moussa Dembélé has also received an approach from Premier League side West Ham United, but the player is not interested in the Hammers.

The 24-year-old’s contract with OL runs until June 2023 and thew player is interested in moving to Atleti and working under Diego Simeone. Manager Rudi Garcia and OL Sporting Director Juninho will not stand in the Frenchman’s way should he seek to depart, but they will not let him go without finding a replacement.

OL have been in regular contact with Algerian international forward Islam Slimani, who is currently frozen out at Leicester City. Slimani is interested in a move to Lyon and there is a strong chance that The Foxes allow him to leave the club for free and terminate the final 6 months of his contract.