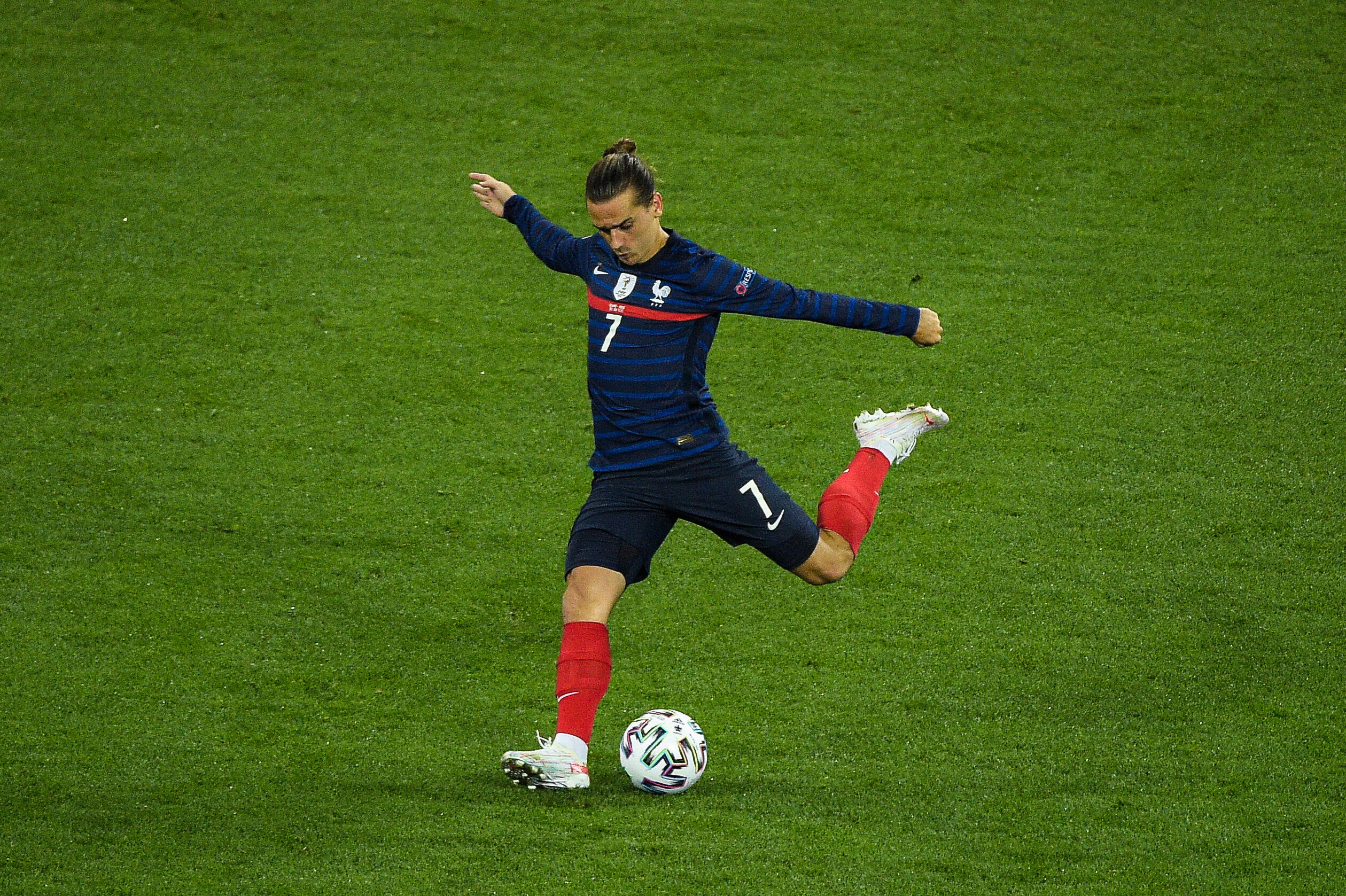 L’Équipe report that Atlético Madrid and Barcelona are currently in talks over a transfer for French forward Antoine Griezmann.

Los Colchoneros have turned down a potential swap deal with João Félix, but negotiations over a loan with an option to buy or a permanent transfer are underway.

Barcelona are said to have set their asking price for the World Cup winner at around €50m, in order to relieve their wage bill, with the two clubs discussing the format of the deal. Griezman would sign a three-year contract with his former club – although the two clubs are prioritising a loan deal with a permanent option in order to conclude the deal next summer.