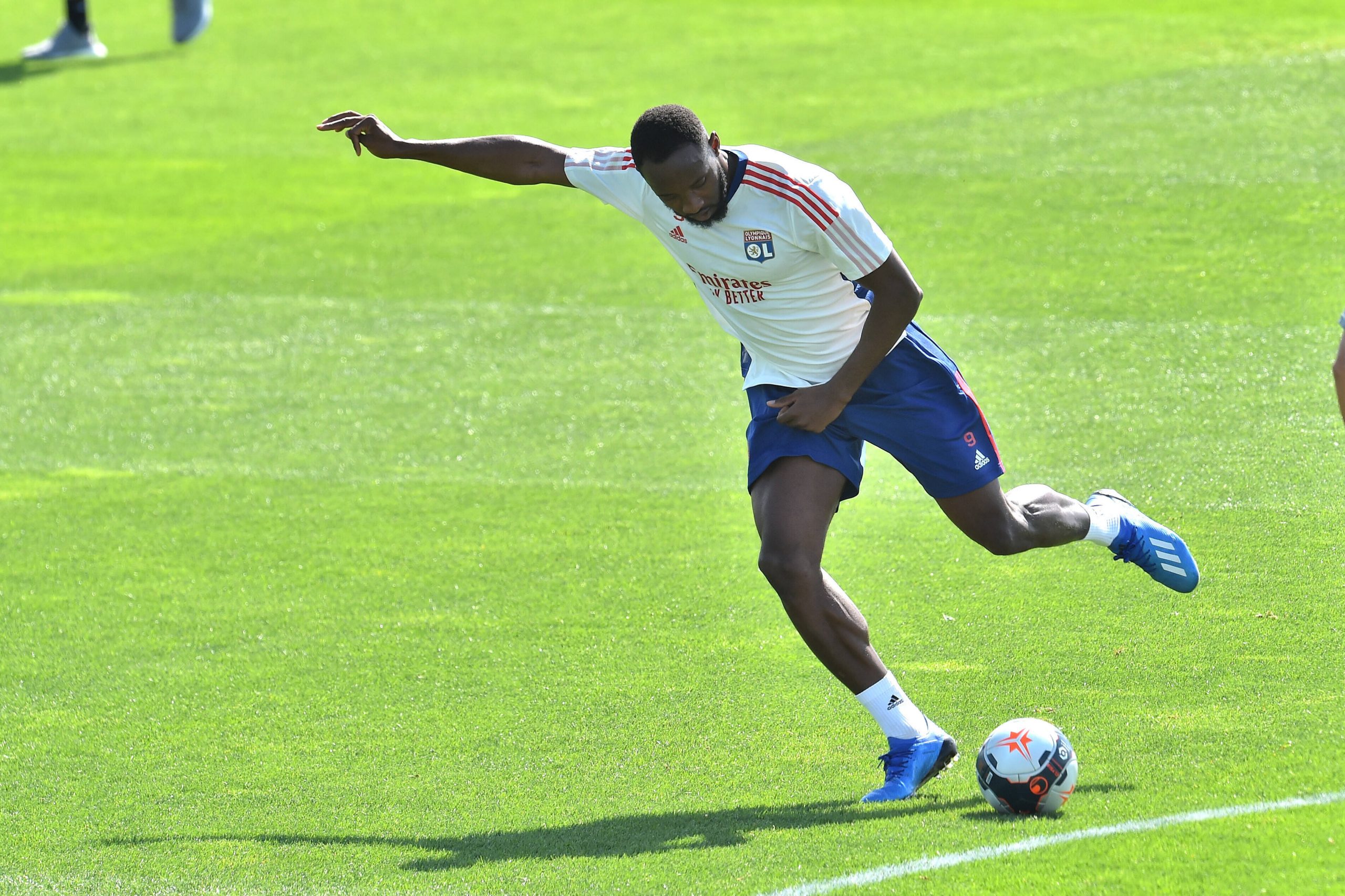 Atletico Madrid have re-opened talks with Ligue 1 side Lyon over the potential loan with option to buy signing of French attacker Moussa Dembélé.

The 24-year-old Frenchman joined Atleti on loan with a €33.5m option to buy in January, but the La Liga champions do not want to pay the clause. As a result, they began by attempting to negotiate the transfer fee down from the original clause, without much success with OL.

Now, talks are centring around a new loan with option to buy agreement with a similarly elevated clause, according to Foot Mercato. Dembélé is in the meantime back in pre-season training with Lyon under Peter Bosz for the moment.