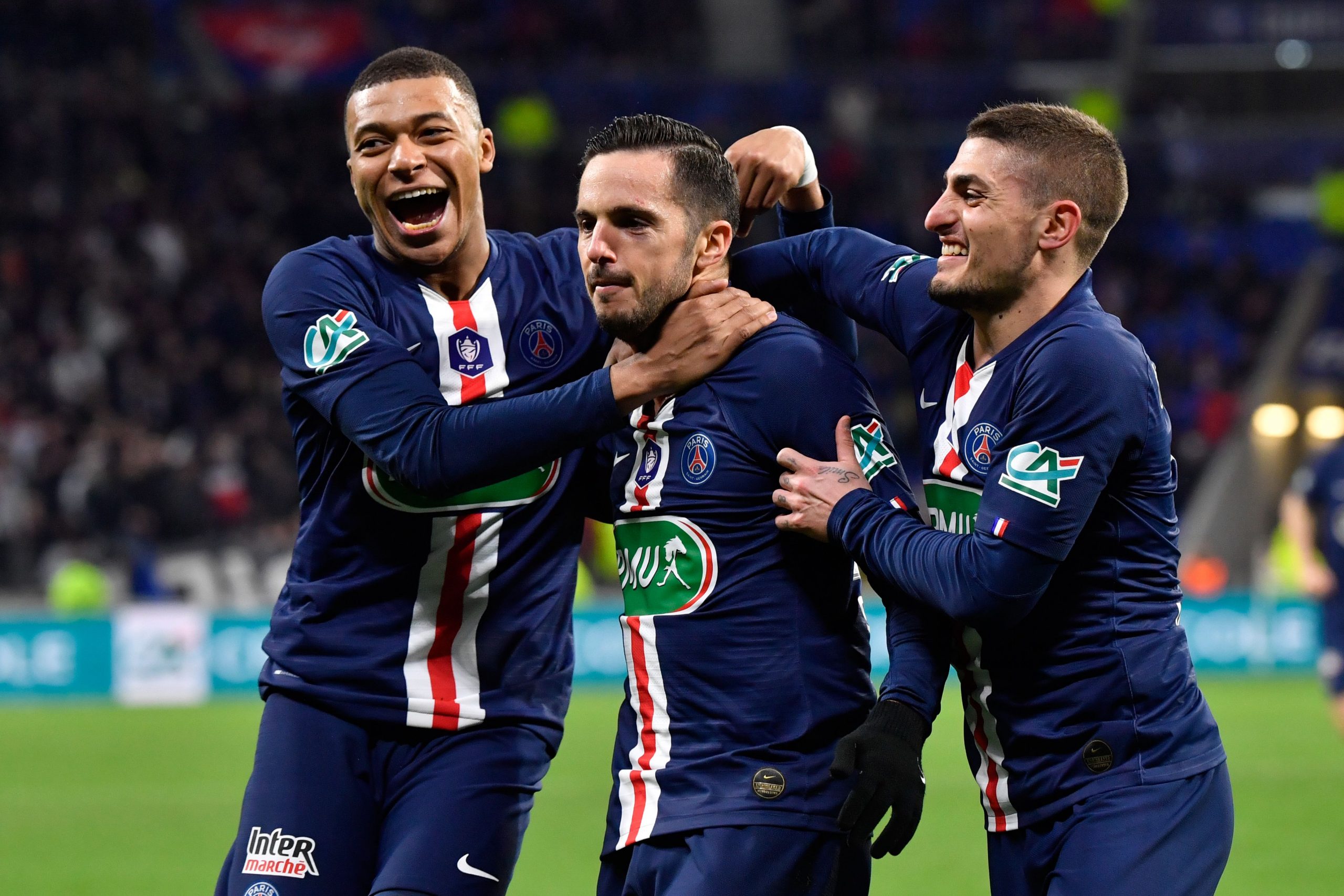 Paris Saint-Germain are currently in talks with Atlético Madrid over a potential departure for Spanish midfielder Pablo Sarabia, according to sources contacted by Get French Football News.

The two parties are currently discussing the terms of a loan deal, with the sticking point being the deal’s permanent clause – while the La Liga side want an option to buy, Les Parisiens are looking to make this an obligation.

The 29-year-old joined PSG two years ago from Sevilla, making 79 appearances and scoring 22 goals during his time in the French capital.

Jérôme Boateng completes medical ahead of move to Lyon