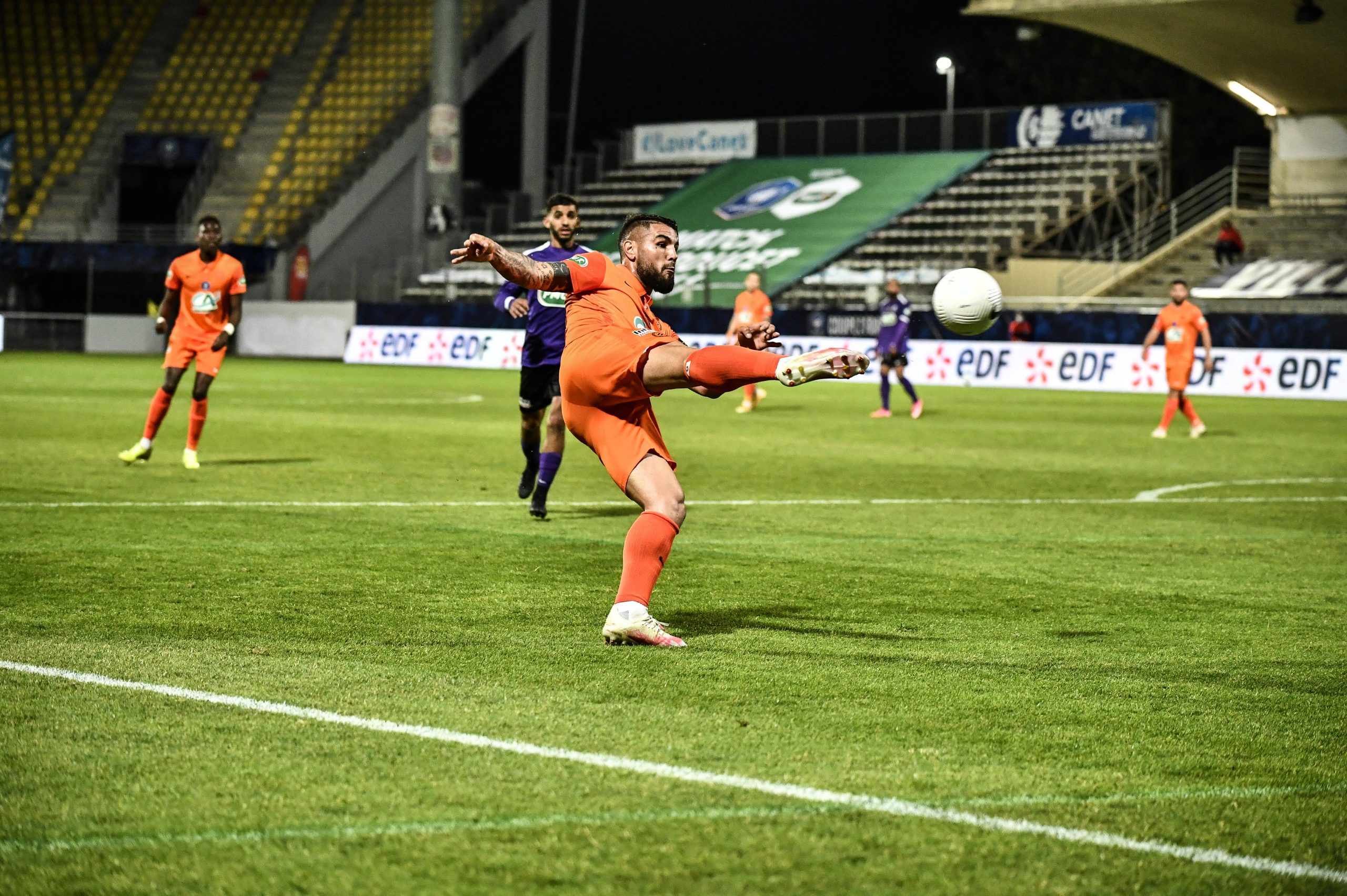 L’Équipe report today that Australian investment Athlon CIF fund has signed a partnership with National 2 team Canet Roussillon, with a view towards bringing the club to Ligue 2 within the next three to five years.

The French Catalonia-based amateur side will receive €1.5m in the short term, more than doubling the club’s budget, after negotiations which began three months ago came to their close this weekend. General Manager Jordi Delclos said that the offer was first received with some reservations, before indicating that he had been given enough assurances over the club’s protection.

The fund’s attention was drawn to the club after it sensationally knocked Ligue 1’s Marseille out of last season’s Coupe de France before narrowly losing to Montpellier in the last 16.

Athlon CIF head David Gibson, who had previously invested in local rugby side RC Narbonne, explained that the fund had looked at five clubs in French football’s fourth tier, before deciding on Canet as a result of its healthy finances, geographical location and strong identity