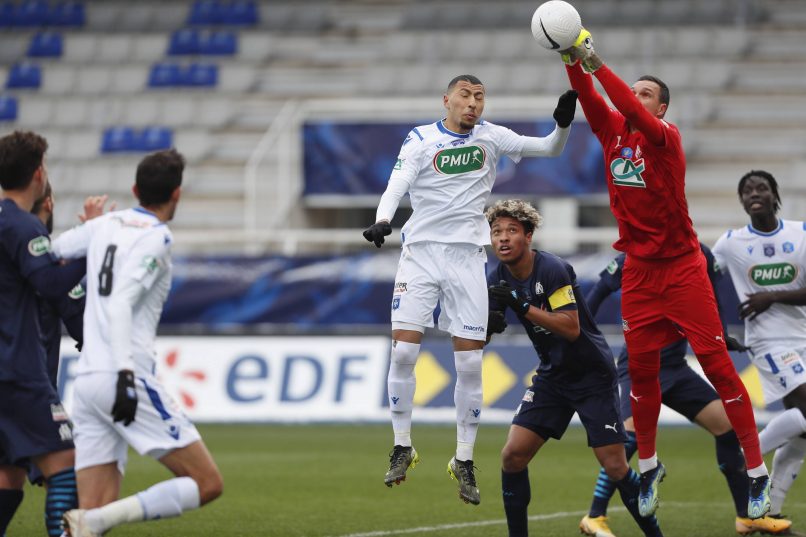 L’Équipe report that 19-year-old French attacker Yanis Begraoui is expected to be a major player in the Ligue 2 summer transfer window, with his current contract with Auxerre due to expire in June.

The club that lead the charge for his signature presently are Brest, through their Sporting Director Grégory Lorenzi, who already attempted to sign the teenager in the January window.

Auxerre are trying to extend the France U20s international’s contract, and the player is attached to the club that formed him at youth level. But the competition will be fierce – Bordeaux have also made enquiries in recent weeks.

Sevilla made a proposal for the player two years ago, and remain attentive to his contract situation. In Italy, a club currently residing in the top 8 has also shown concrete interest.