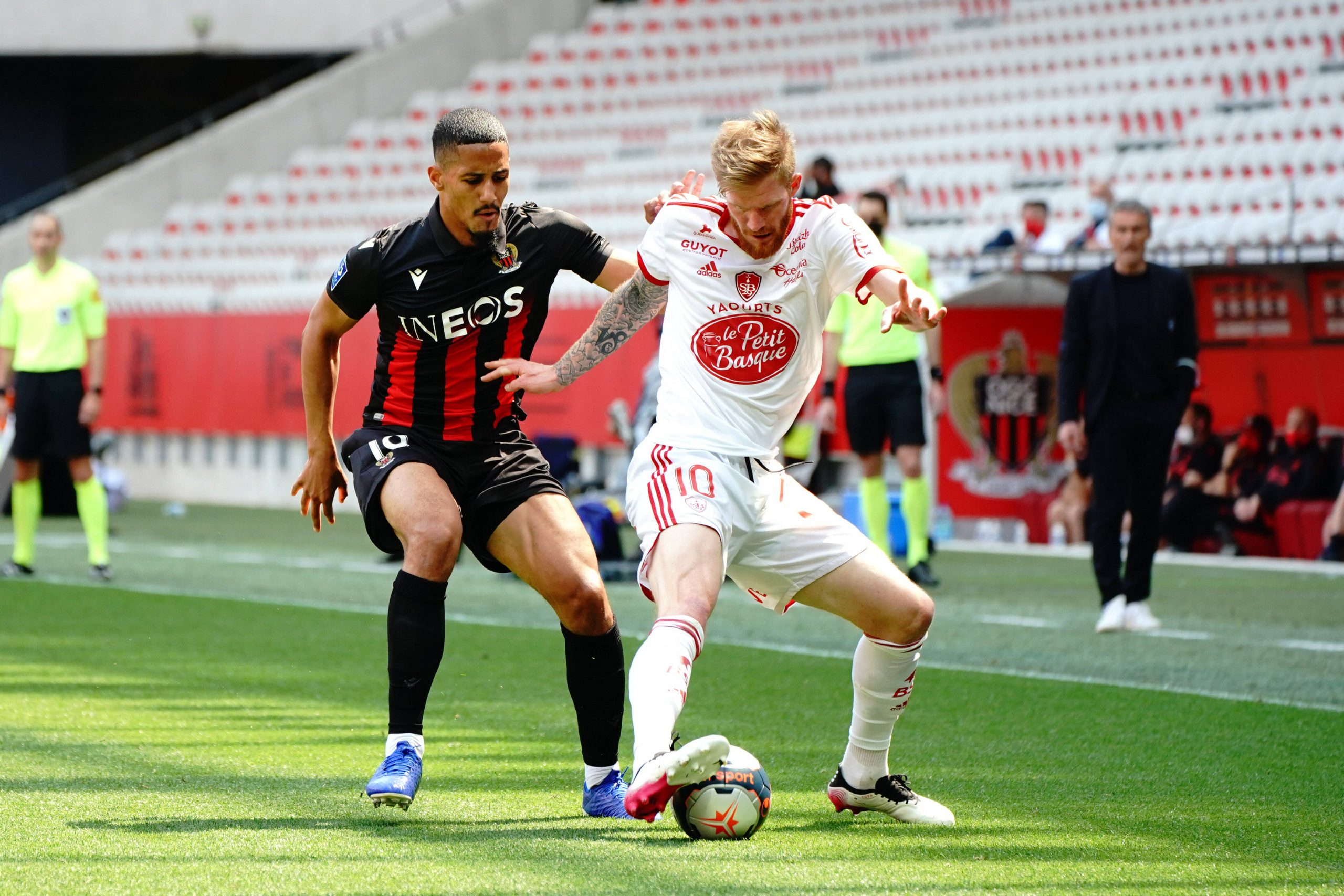 Foot Mercato report that Ligue 2 side Auxerre have moved fast to replace Mickaël Le Bihan, who, despite receiving a contract extension proposal from AJA, has decided to join Dijon next month when his current deal expires.

Le Bihan, this season’s Ligue 2 top scorer, is a major loss for Auxerre and they have decided to move fast in their attempts to replace him by making an approach for 32-year-old Brest striker Gaëtan Charbonnier.

Charbonnier, who has 6 goals in 35 Ligue 1 matches this season, has just 1 month remaining on his current deal with SB29.

Talks between his camp and Auxerre are underway.