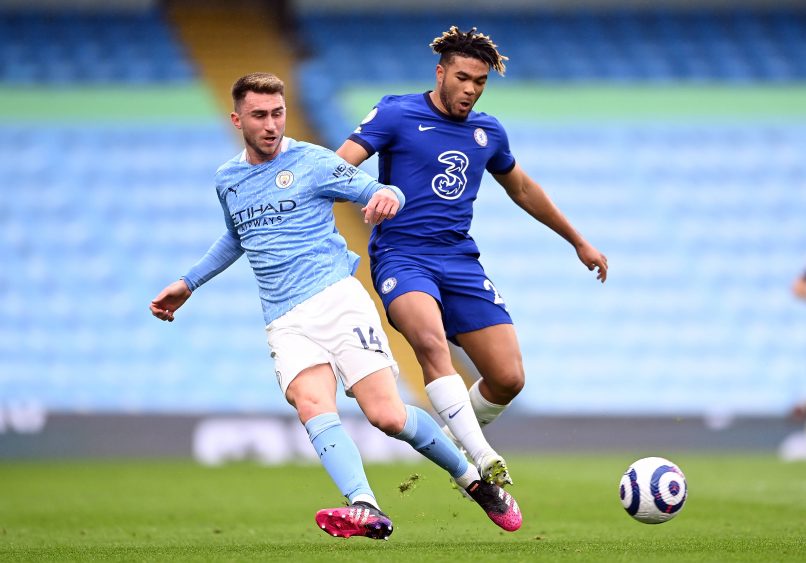 As reported by MARCA and L’Équipe, 26-year-old Manchester City central defender Aymeric Laporte has agreed to play for Spain and is expected to be selected by La Roja for EURO 2021.

Laporte has received 3 call-ups for France, but never played in a competitive match for Les Bleus. Laporte underwent the naturalisation process on Tuesday with the appropriate Spanish legal body.

The Spanish FA has already begun initiating procedures with FIFA, which should result in Laporte being fully eligible to play for Spain.

Given the current form of Presnel Kimpembe, the loss of Laporte feels big for France in the future, despite Didier Deschamps’ apparent unwillingness to select the player.