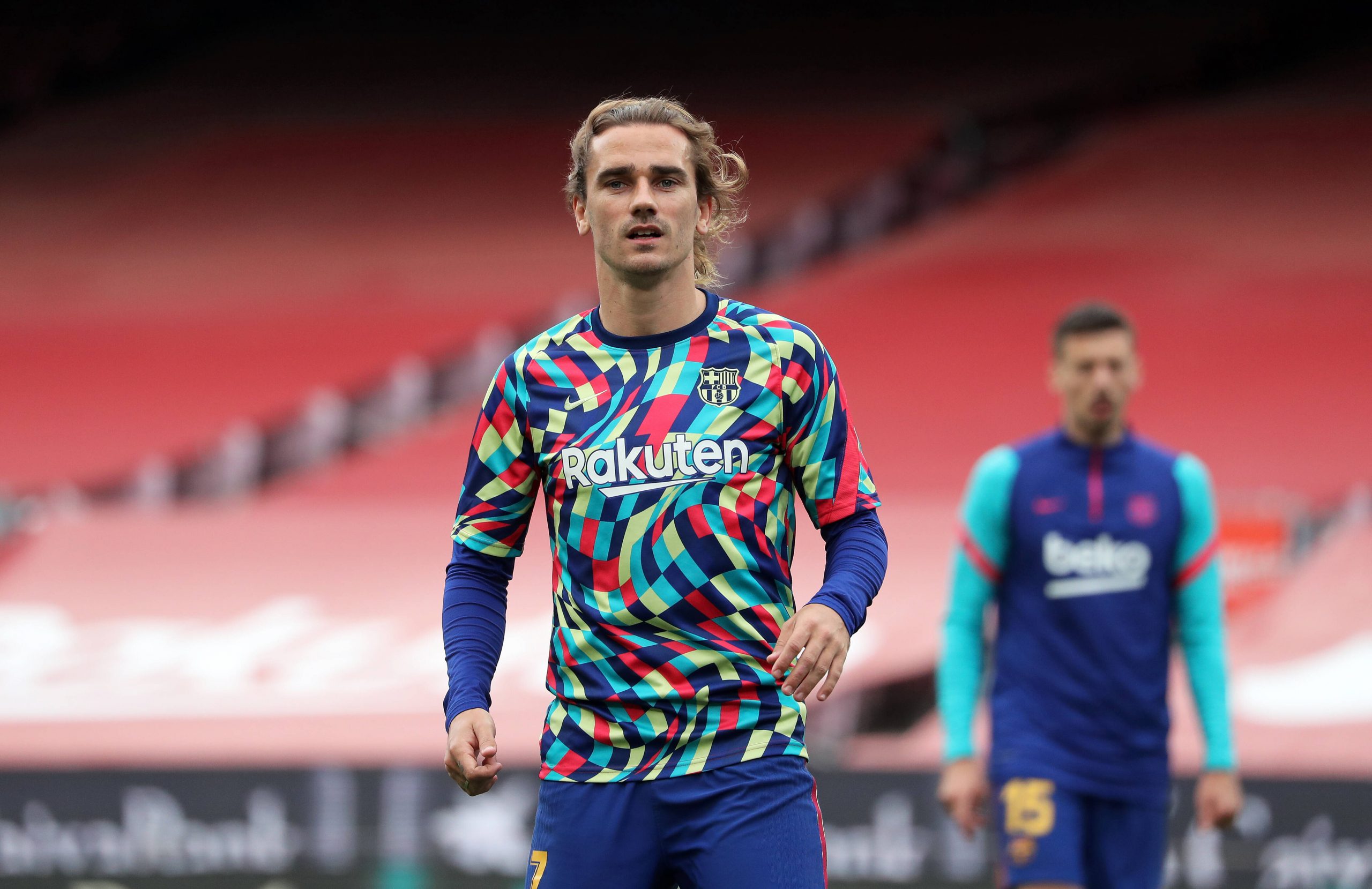 According to today’s L’Équipe, Barcelona have approached Juventus over the possible sale of Antione Griezmann (30). Part of the proposal was another player in part-exchange. Although the identity of that player has yet to filter through, the sports daily expect it to be that of Argentine forward Paulo Dybala (27). Regardless, such an approach underlines Barcelona’s keenness to offload Griezmann this summer given their dire financial circumstances.

The player himself, however, is increasingly tempted by a return to Atlético Madrid, a move that Atléti president Enrique Cerezo refused to rule out yesterday after the two clubs reportedly discussed another possible trade involving Saúl Ñíguez. Nevertheless, a major sticking point remains over the Frenchman’s huge Barcelona salary, regardless of destination, with many possible suitors unwilling to offer the same terms.