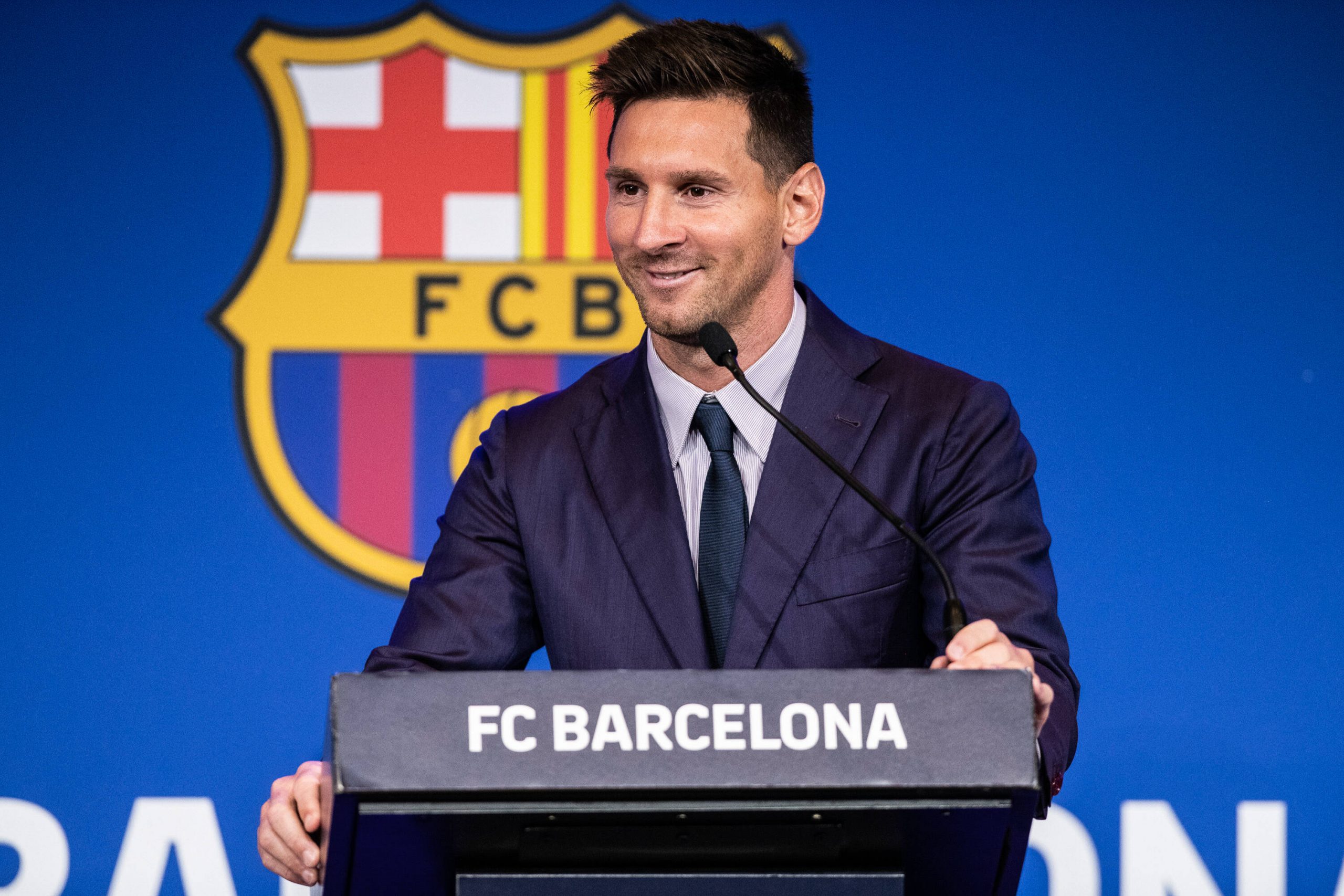 With Lionel Messi tearfully saying goodbye to the Nou Camp over the weekend and reportedly set to fly to Paris today, a move to PSG edges ever close. It’s a concept that Barcelona club members, or Socios, are (much like the rest of the continent) are still trying to grasp.

In response, Barça Socios have filed a complaint with the European Commission asking that PSG not be allowed to sign Messi, regardless of the fact that he is now a free agent, as they believe Paris are failing to comply with Financial Fair Play rules, as reported by RMC.

Barcelona members are supported by a French lawyer, Juan Branco, who posted a cover letter to Twitter stating “it is inconceivable that financial fair play serves to aggravate the excesses of football business”. Branco explained his firm and Barça members were “demand[ing] a provisional suspension from civil and administrative courts in France to prevent Paris-Saint Germain from signing Lionel Messi.”

Finances continues to be an issue for PSG this summer, with at least part of a €250m to €300m deficit needing to be covered by substantial player sales.