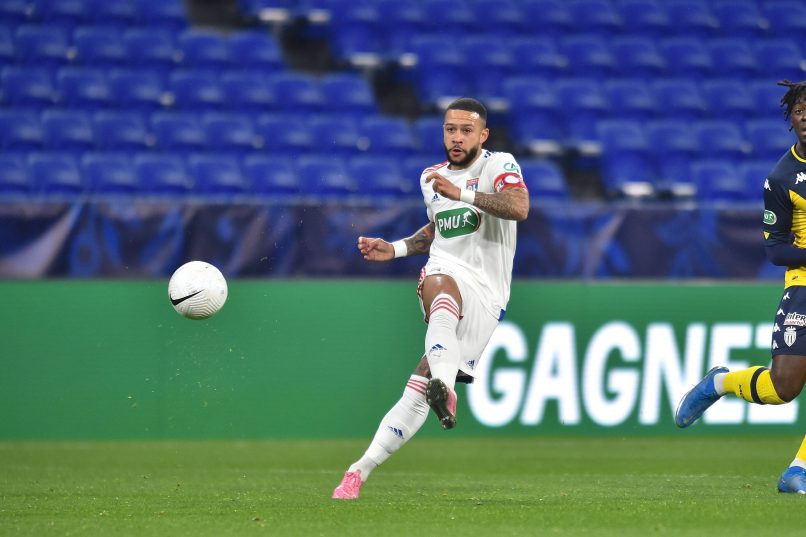 The arrival of Joan Laporta created doubt around whether Barcelona would continue to pursue the 27-year-old, but the recent collapse of the Super League project means that the Catalan side will have to be very thrifty during the transfer window.

Juventus have also enquired for Depay, but Barcelona remains his priority and Ronald Koeman is continuing to attempt to force the issue from every angle.