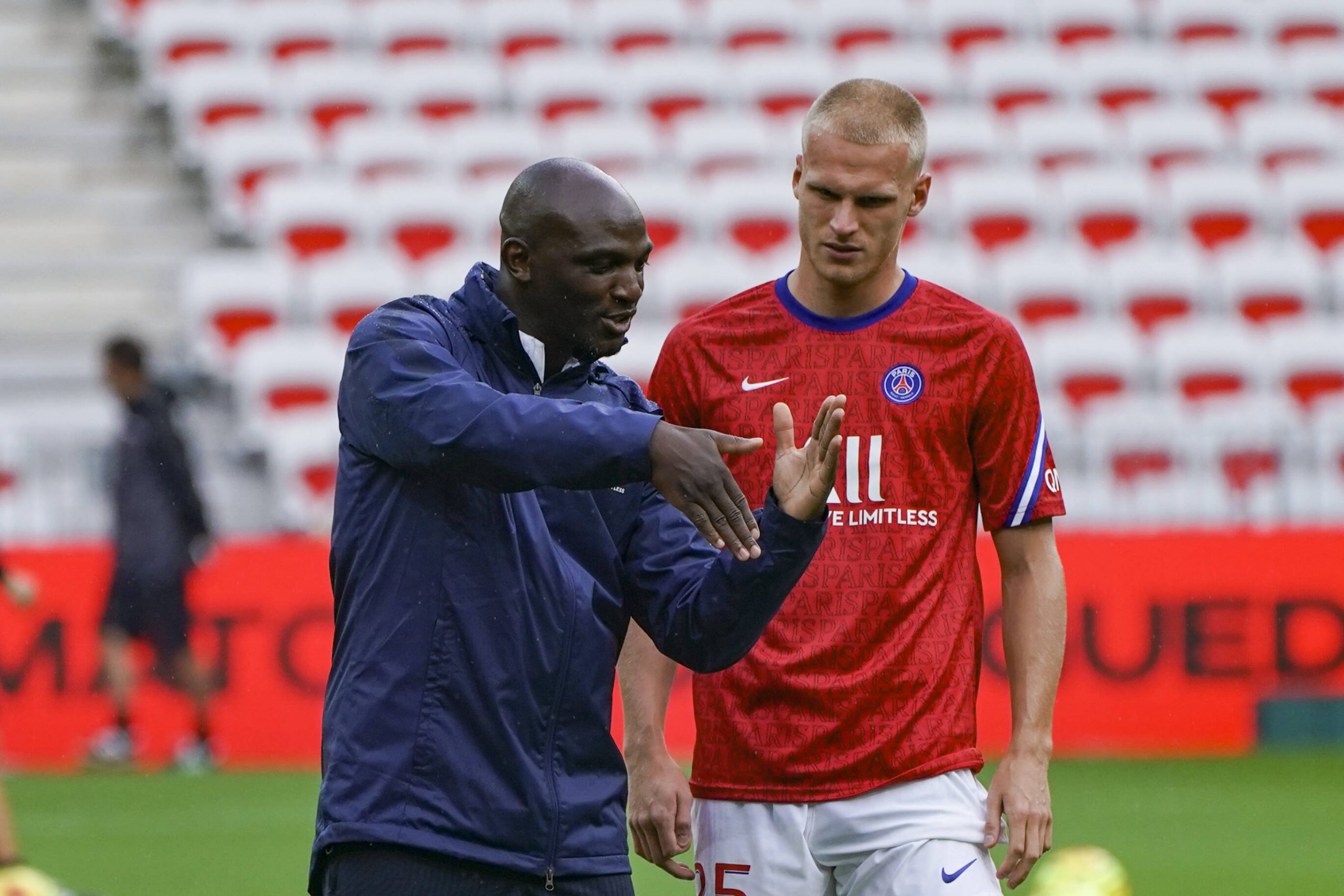 L’Équipe have confirmed Dutch reporting that 21-year-old left-back Mitchel Bakker is going to complete a move from PSG to Bayer Leverkusen on Monday subject to a medical.

Bakker has agreed a 5-year contract with the Bundesliga club and will move on a permanent deal for an undisclosed fee – Les Parisiens will have a buy-back option included in the deal, giving them first refusal on Bakker in the event that he is sold.

Mauricio Pochettino did show faith in the Dutchman, notably in the Champions’ League against Manchester City, but the club needs to make sales in order to continue to spend this summer and remain in the French football financial watchdog, the DNCG’s, good side.

Fabrizio Romano claims the deal is worth €10m including bonuses.