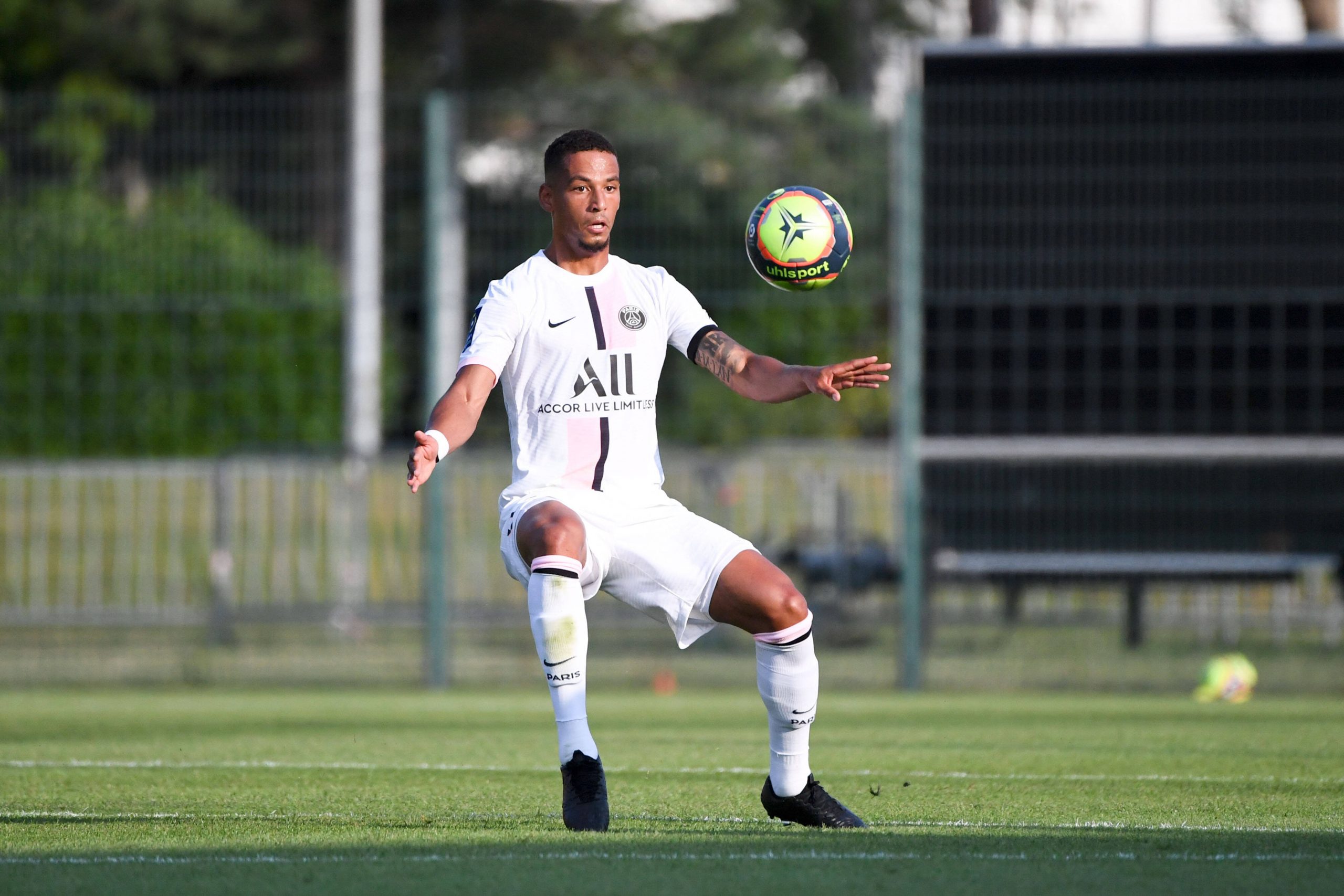 Multiple reports have linked Paris Saint-Germain defender Thilo Kehrer with a move back to his home country, with journalist Saber Desfarges’ initial reports being confirmed by German outlet Kicker this morning.

The 24-year-old German international is under contract with Les Parisiens until 2024, having arrived in 2018 for a €37m fee. The Bayer management have identified the former Schalke man as a potential answer to their defensive shortages, with Kehrer’s versatility a major selling point.

Kehrer’s future in Paris in uncertain, not least with the arrival of experienced defender Sergio Ramos on a free from Real Madrid, with Bayer looking to prepare an offer after Leon Bailey’s move to Aston Villa increased the club’s transfer budget.