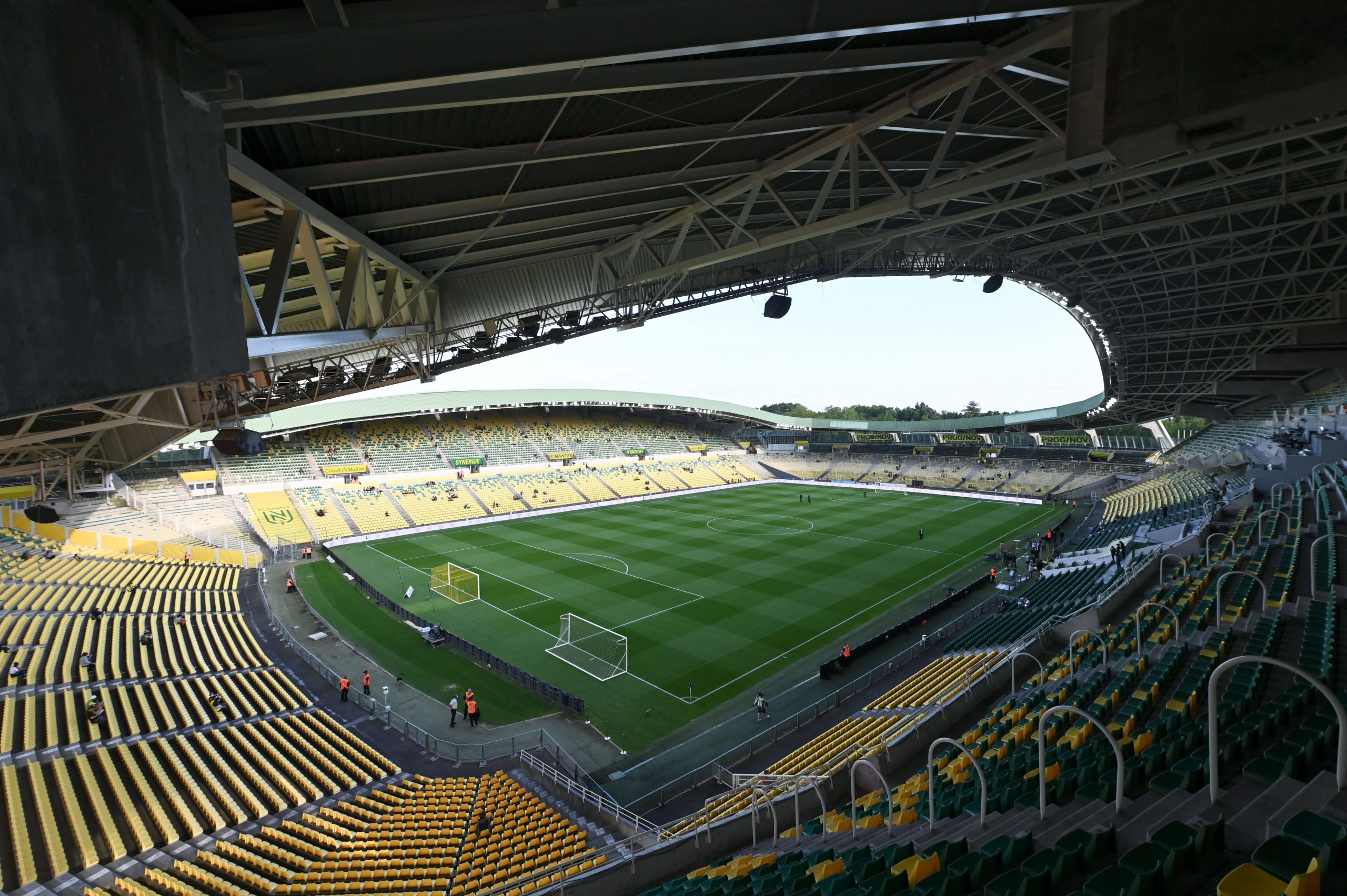 Foot Mercato report tonight that Nantes forward Randal Kolo Muani, who is out of contract at the end of the season, has attracted interest from several big clubs in Europe including Bayern Munich and Tottenham Hotspur.

The 22-year-old joins the likes of Kylian Mbappé and Paul Pogba on a list of players who can sign pre-contracts with their new clubs as soon as January 1. All signs currently point to the striker not renewing his contract, after scoring 9 goals in the league last season and appearing in France’s Olympics team.

Eintracht Frankfurt were prepared to make a concrete offer for Kolo Muani last summer and remain interested, notably due to his versatility – the player can operate on the wings or through the middle. An offer has been put forward for him to join next year, but no agreement has been found.

Other clubs on the continent have since entered the fray, with fellow Bundesliga sides Borussia Mönchengladbach and Bayern Munich, as well as Tottenham Hotspur, keeping tabs. With the latter club, director Fabio Paratici has already met with the player’s entourage.

Kurt Zouma on signing for West Ham: “I needed to play more.”