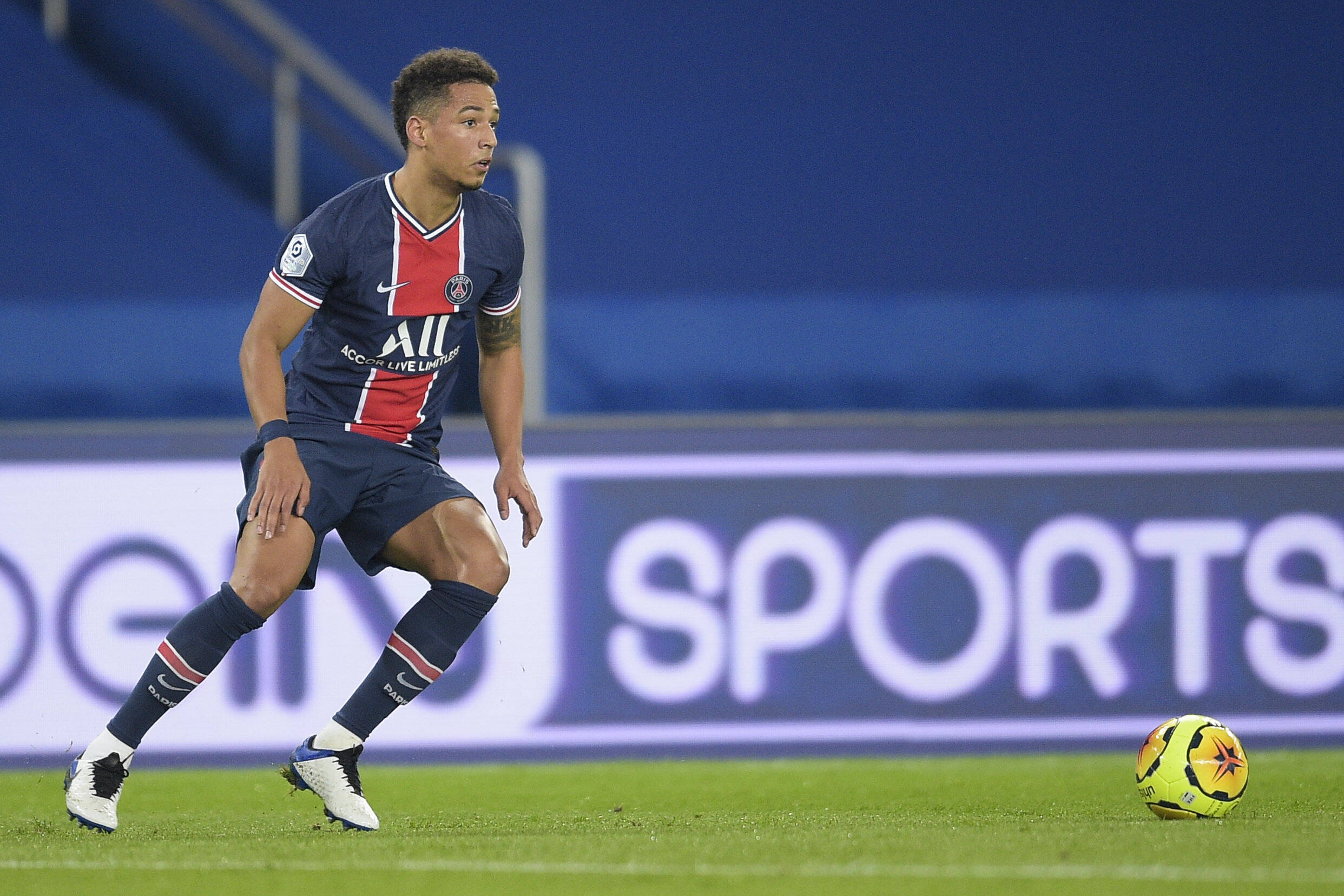 The German defender has been linked to various Bundesliga clubs over the course of the summer window – primarily Bayer Leverkusen – with Sergio Ramos’ arrival set to limit his playing time with Les Parisiens this season.

The Bayern management met with the player’s entourage last Friday and are said to have agreed on a three-year contract – meanwhile the player himself has rejected Bayer Leverkusen, with the 24-year-old looking to play in the Champions League this year.

Three years after joining from Schalke 04 for €37m, the German international now looks set to make a return to the Bundesliga, with the league champions looking to bolster their defensive options after losing the likes of David Alaba, Javi Martínez, and Jérôme Boateng over the summer.