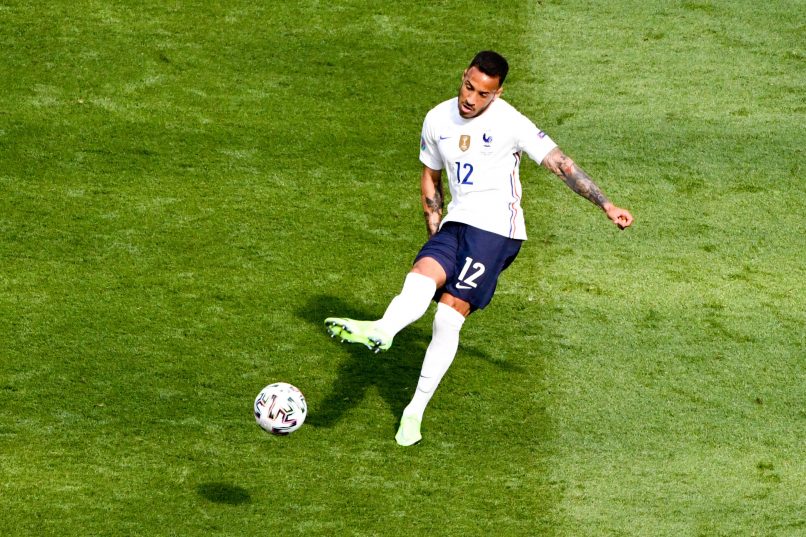 As reported by L’Équipe this morning, French international Corentin Tolisso’s time with perennial Bundesliga champions Bayern Munich looks to be coming to an end.

Incoming manager, Julian Nagelsmann, made it clear the former Lyon player’s game time is likely to be limited this season following Tolisso’s return for preseason after a COVID enforced isolation as the new Bayern coach peruses Leipzig midfielder Marcel Sabitzer.

During a supervisory board meeting, Bayern executives decided to try and sell the midfielder, now 27, ‘as quickly as possible’ say L’Équipe.

Incredibly, they would be willing to accept a bid as low as €10m, less that a quarter of what they paid OL for the player’s services in 2017, a record fee for the club at the time.

Tolisso doesn’t want to experience another season like the one he endured under Hansi Flick, injury-ridden but also with very little playing time when he was available. However, he has no intention of joining any old club and is happy with the idea of leaving for free next summer.