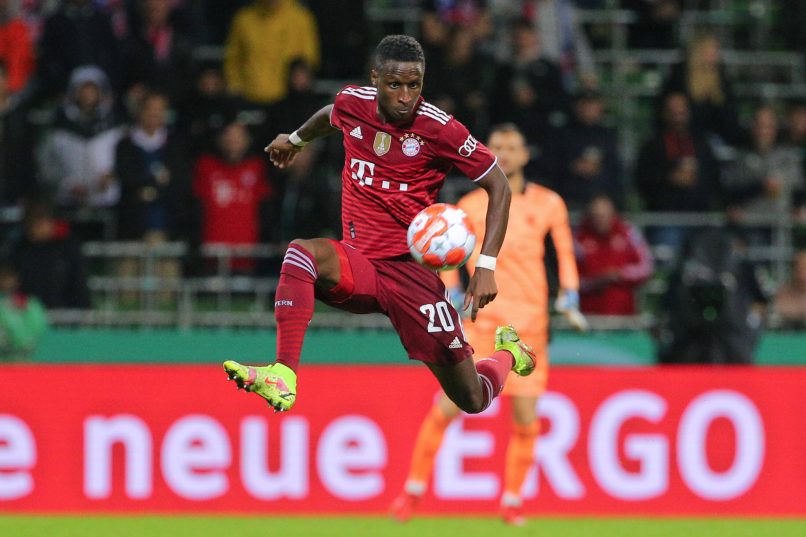 Sébastien Denis of Foot Mercato reports this afternoon that Bayern Munich wide man Bouna Sarr turned down several transfer offers in the final hours of the summer window, including a potential return to France with Lille.

The former Marseille man also turned down moves to Olympiakos and Beşiktaş, although the Turkish club have approached the player’s representatives and intend to go back in for the 29-year-old.

Nevertheless, Sarr will stay in Bavaria at least until the next window, having completed his first Bundesliga season since his move from Marseille last summer, during which he won the league title.