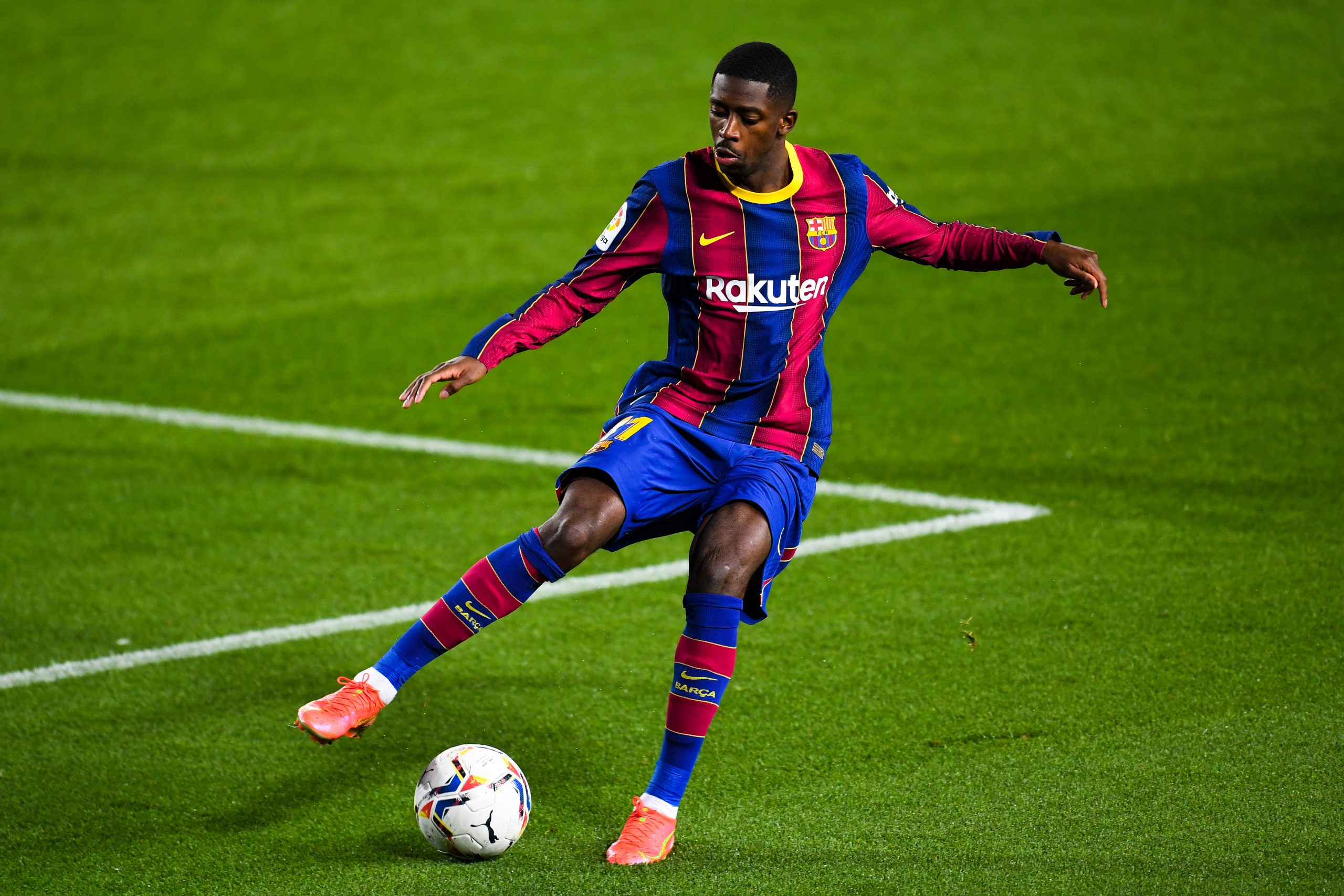 Speaking in an extract from an upcoming documentary on Bayern Munich, “Behind the legend”, Serge Gnabry has explained that he believes Barcelona’s Ousmane Dembélé to be better than his compatriot Kylian Mbappé.

In the teaser – as transcribed by RMC Sport – the German winger sees his teammate Thomas Müller react to his opinion, with the World Cup winner indicating that if the PSG man “could dribble like Dembélé, he would be better as well”.

The former Arsenal man then concludes that he would choose his own teammates above the French pair, and indicates his disinterest in the debate.

The 24-year-old Barcelona man is set to make his return to action after being injured during last summer’s Euro 2020 campaign with France. The Blaugrana medical team are set to give him the green light to be part of the squad to face Rayo Vallecano in Madrid on Wednesday.