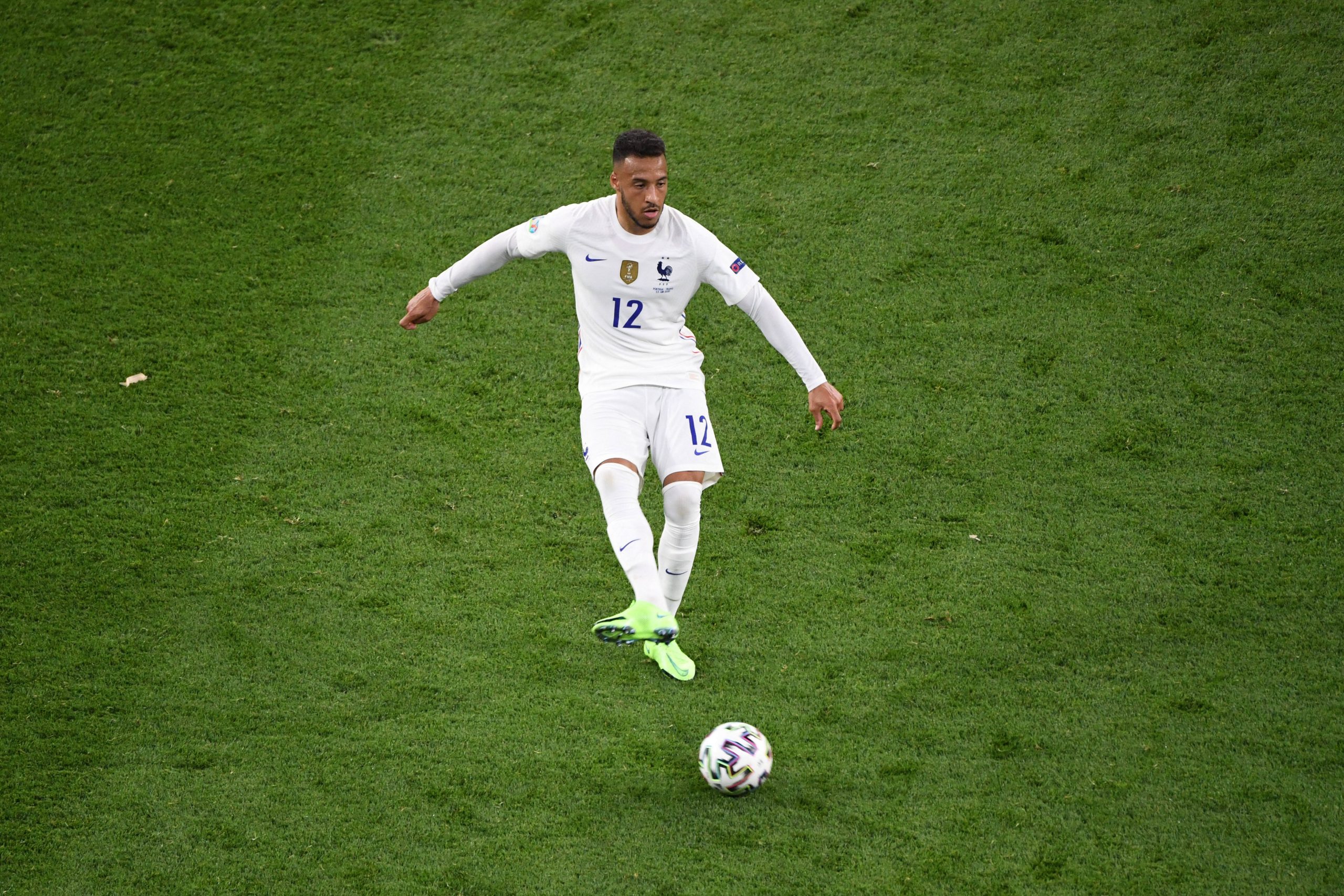 L’Équipe report that Bayern Munich want to sell French international midfielder and 26-year-old Corentin Tolisso for €20m this summer, with him having 12 months remaining on his current deal.

Juventus and Napoli, who have historically been interested in the player, find this asking price to be too high currently.

Tolisso has so far not made it clear to his current club nor interested parties about what his intentions are for the summer transfer window, after appearing for France at EURO 2020.

The Frenchman is due to meet with Julian Nagelsmann when he arrives at pre-season training in the coming days – the young German coach has already made it clear that Joshua Kimmich and Leon Goretzka will make up his starting central midfield pair.

Tolisso doesn’t want to experience another season like the one he endured under Hansi Flick, injury-ridden but also with very little playing time when he was available. However, he has no intention of joining any old club and is happy with the idea of leaving for free next summer, something that Bayern are seeking to avoid at all costs.