BeIN Sports has yet to make €7.5m payment for Ligue 2 rights 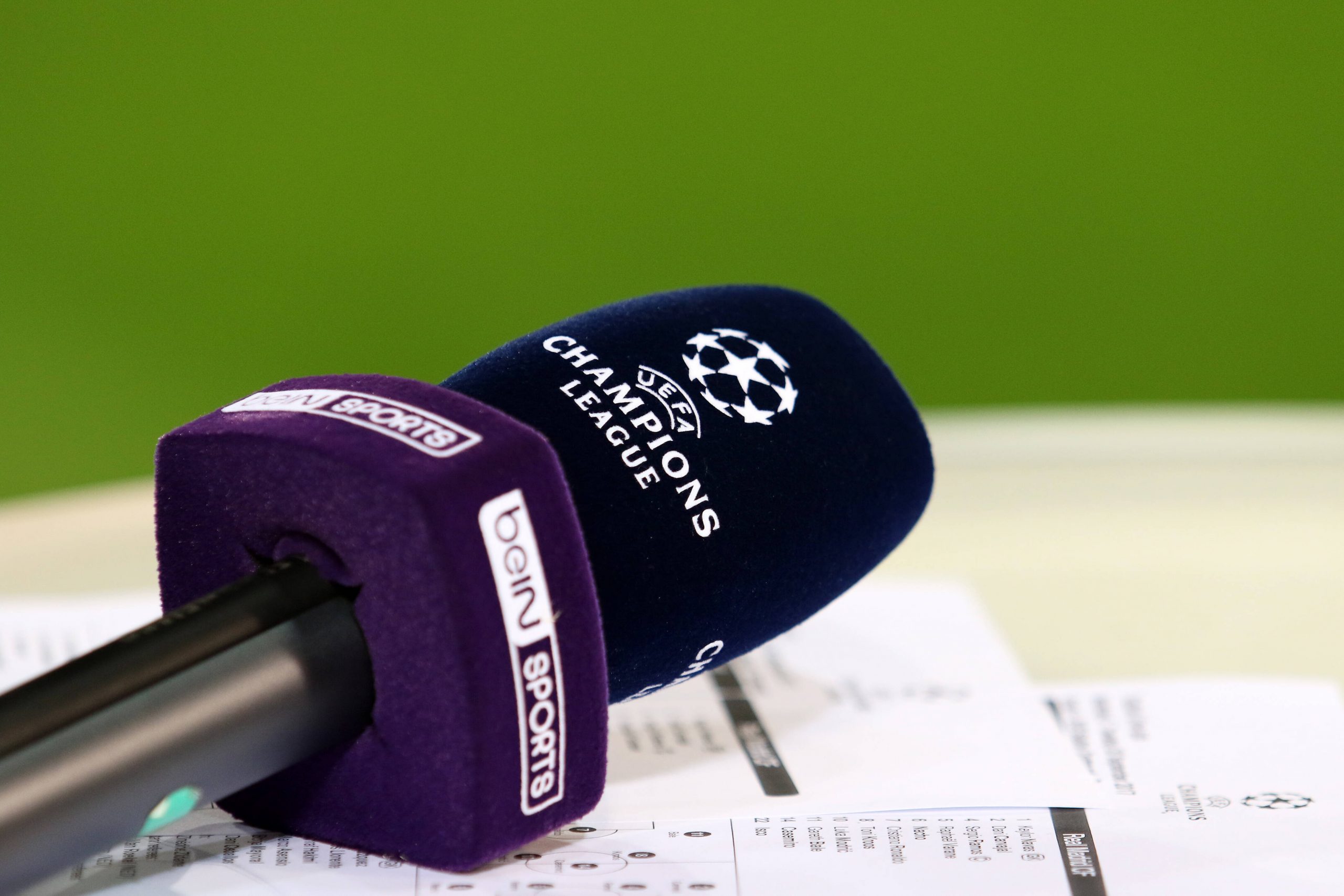 L’Équipe report that broadcaster BeIN Sports have not made the opening payment due for the 2021/22 campaign of €7.5m as part of their agreement with the LFP that sees them broadcast Ligue 2.

The payment was due on 1st July but was not made, with BeIN arguing that they feel that they should be paying less – the payment structure over the next year is four-fold: July 1st, October 5th, January 1st and April 5th.

This is a bad omen for the €332m a year contract that they have with the LFP until 2024 for the top 2 Ligue 1 matches per weekend. Last year, this was sub-licensed to Canal Plus, but the latter broadcaster has made it publicly clear that they have no intention of continuing that agreement for the 2021/22 following the arrival of Amazon.

Thus, the rights sit in the hands of BeIN for 2021/22, who the LFP are expecting to broadcast these two major Ligue 1 matches this season every weekend.

However, with BeIN withholding payment for Ligue 2, the situation does not augur well. The 1st instalment for the Ligue 1 contract this season is due in the coming weeks and stands at €55m. BeIN were contacted by L’Équipe but refused to respond.