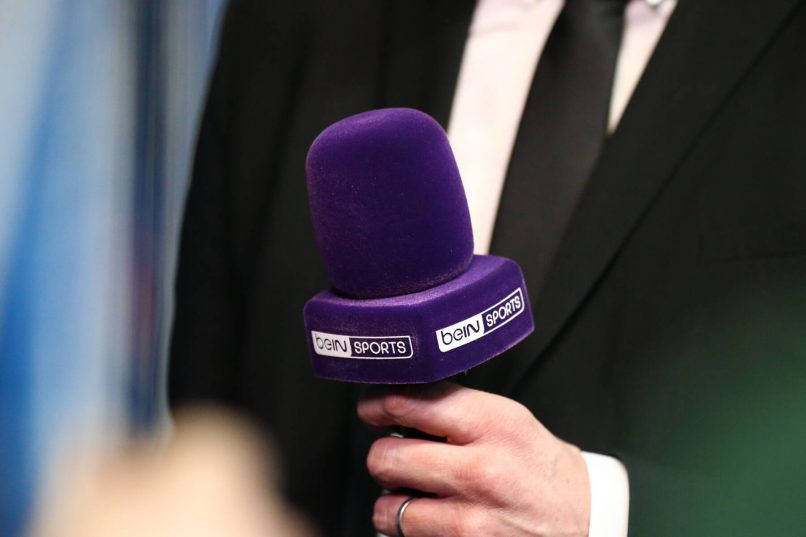 In search of a broadcaster for 2021 to 2024 for Ligue 1 and Ligue 2, since the collapse of Téléfoot/Mediapro, it is no secret that the LFP has been struggling. As a reminder, it had reached an agreement with Canal + for broadcaster to carry all the rest of the Ligue 1 action for the 2020/21 campaign following the Mediapro fiasco. However Canal + had quickly made it known that the situation would change from the following season.

Clearly, the group chaired by Maxime Saada wants to broadcast only what it considers are the two best matches of gameweek, namely those of Saturday afternoon and Sunday evening in exchange for €370m a year. And nothing more. This is a major problem for the LFP which must find a taker for the other eight matches per week. Recently, several scenarios have then been mentioned: the possibility of negotiating with the streaming media DAZN or the creation by the LFP of its own channel (which would cost subscribers between €10 and €11 per month).

But it was without counting on a twist unveiled by L’Équipe today. After many long months of turning a blind eye, beIN Sports could finally come in and save the day! The Qatari channel is reconsidering its position, but under certain conditions. BeIN are seeking a discount on their Ligue 2 rights. Committed to the LFP until 2024 to the tune of €32m annually for the dissemination of two Ligue 2 matches per gameweek, beIN Sports would like to reduce this amount to €20m. In exchange, the channel would ensure the broadcast of the other eight matches not currently broadcast.

Finally, BeIN would also like to reduce the amount it pays for the international TV rights to Ligue 1. Currently they pay €75m per year. In a position of strength, BeIN are likely to succeed with their demands. However, this would be bad news for the LFP because the amount mentioned for international rights is already very low compared to what France’s European neighbours receive (€1.6bn/year in the Premier League, €896m/year for LaLiga, €371m/year for Serie A and €241m/year for the Bundesliga). A rebate would therefore further widen the gap between the L1 and its competitors. But after its much criticised handling of the Mediapro situation, the LFP no longer has much choice. If beIN Sports returns to the game, the LFP hopes to be able to recover between €150m to €200m per season (in addition to the €370m paid by Canal +), taking the annual domestic rights deal to €570m a year. Still €430m a year less than the deal they initially had with Mediapro at the start of the season…